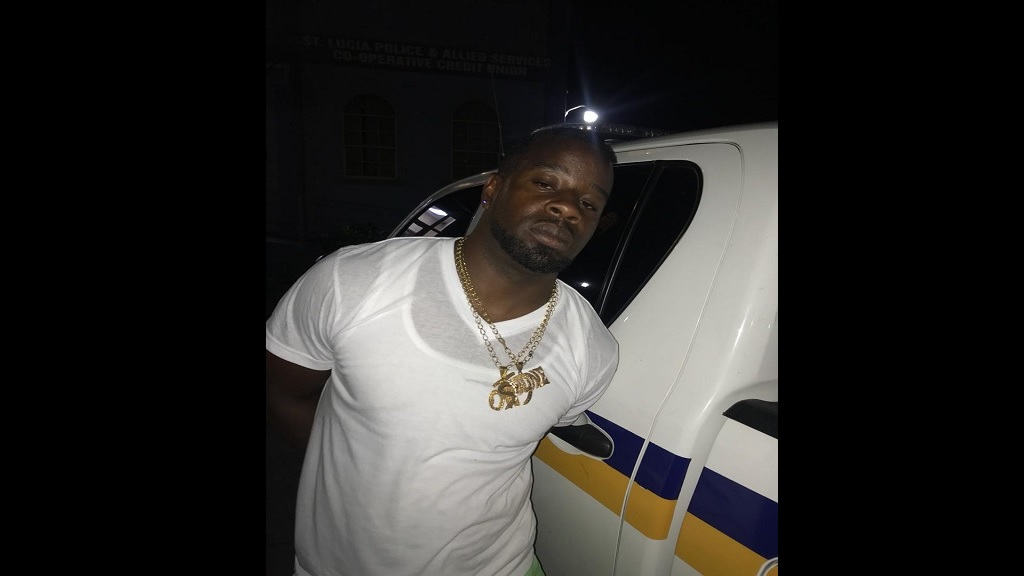 A Bocage resident who was arrested and charged for the illegal possession of a high-powered rifle has been imprisoned at the Bordelais Correctional Facility (BCF).

On Saturday, January 11, 2020, during a police operation at Morne Du Don, law enforcement officials intercepted a blue Mitsubishi Lancer where an M4 rifle was found.

The driver, Ronnie Montoute, was arrested and charged for the illegal possession of the firearm. 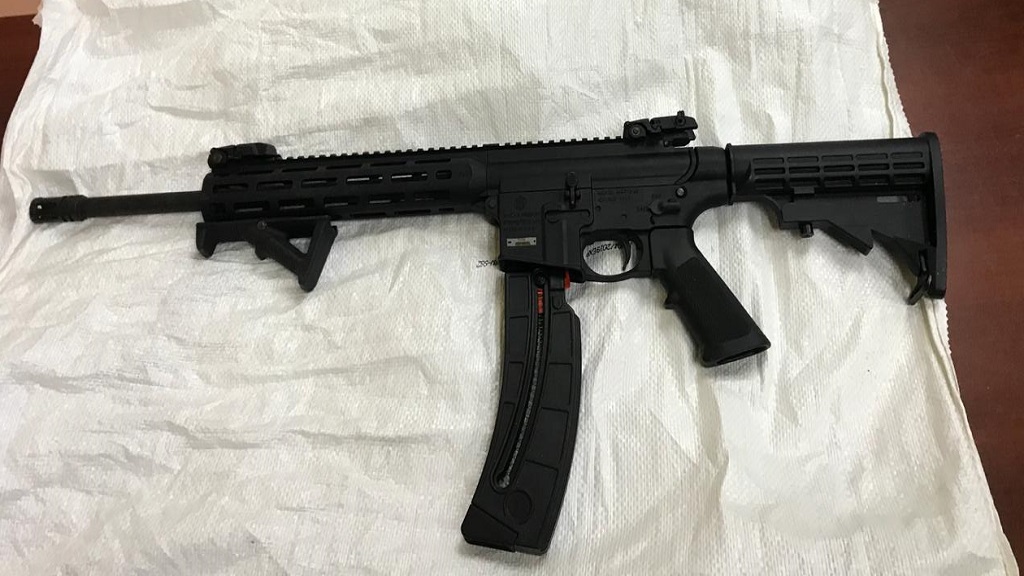 Montoute was granted bail in the sum of $13,000 or suitable surety on Tuesday, January 14, 2020, but has since been unable to meet the bail requirements.

He has since been remanded to the BCF until his bail conditions can be met.

The Royal Saint Lucia Police Force (RSLPF) was greatly applauded by members of the public for the recovery of the firearm.

The success of the police operation in ridding such a high-powered weapon from the streets has not gone un-noticed by Prime Minister Allen Chastanet.

"I think it was alarming but also I feel like we are moving in the right direction with regards to the machine gun that was confiscated this weekend; alarmed at the size of guns that are available on the ground means the efforts we are making right now to beef up our police force is absolutely needed. It makes sure there is a fair match that's taking place in the streets but I am also grateful that the security check systems are heightened and increased traffic checks that we are doing resounded into that type of result,” Chastanet declared.