Is Roots and Soul poised to be Saint Lucia’s next “It” music festival? 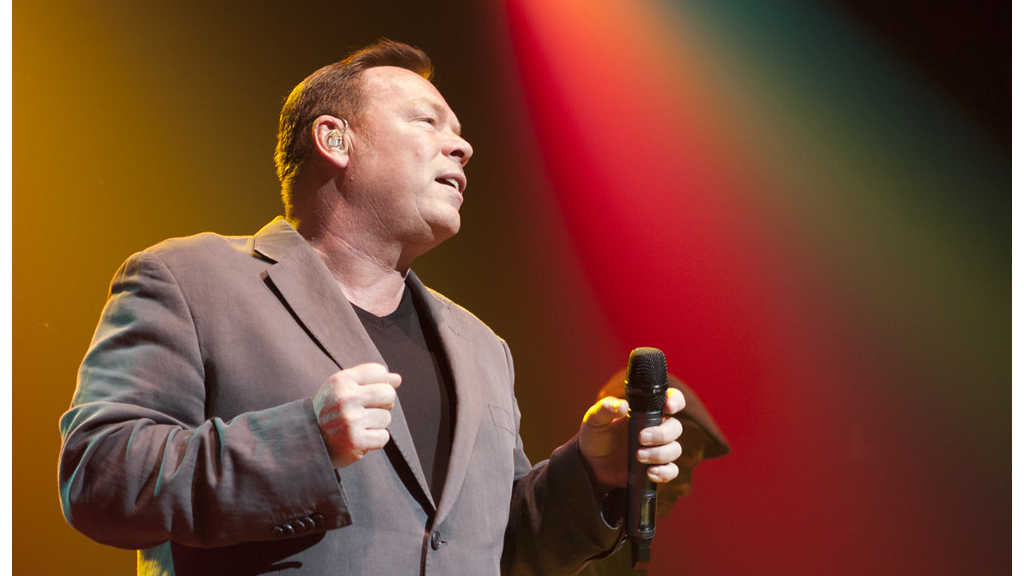 Every mid-May, since 2016, the perceived “death" of the Saint Lucia Jazz Festival has been mourned far and wide. The Allen Chastanet administration prescribed a brand new plan to revive the once-thriving festival or at least breathe into it some new life. The plan resulted in the birth of the Soleil Summer Festival; an umbrella term for several individual festivals held from May to November, with the Jazz Festival kicking things off.

Observations, whether at a glance or immersed in the activities of the Jazz festival, reveal the obvious;  the size is much smaller scale than before with more intimate performance spaces and Jazz singers featured—unlike an assortment of various genres as was the case during the festival’s peak in former years. Over the past three years, it has become habit for Saint Lucia’s Culture Senator, Fortuna Belrose to appear on nightly news after the festival, speaking of the events’ successes. This is then followed by the counter opinions of some members of the public who believe the festival is now a tiny fraction of what it once was. Yet, how possible is it that grievances over the Jazz festival might overshadow another festival’s potential?

The Saint Lucia Roots & Soul Festival hasn’t yet been able to ignite the same sort of excitement that the Jazz fest once did — this despite the incessant radio and digital promo done by its organizers, Events Saint Lucia Inc. — but it has still managed to pull in sizeable crowds. Organizers have been able to play up the title of the festival; Roots and Soul, to deliver line-ups inclusive of various genres and artists whose catalogues few would argue do not fit the bill.

Related article :Roots and Soul 2019 off to a great start

Last year Werner ‘Semi’ Francis and Deva Mahal opened the three-day festival, ushering in a weekend of acts by local, regional and international talents, in and out of the Caribbean diaspora like Stacey Charles, Krys, Taj Weekes, Shane Ross, Morning Sun & The Essentials, Beenie Man, Yemi Alede, Romain Virgo, Ja Rule and Ashanti. Not only was the immediate response from the gathered crowds after each act evidence of their satisfaction, but festival-goers also raved about the shows, many via social media, in the week that followed.

Based on the crowds’ reactions during and after the shows it is safe to conclude most left satisfied. For instance, on Sunday night, UB40 appeared to have abruptly ended their set only to return five minutes later. Yet, during their intermission, blindsided audience members refused to accept that the show was over and surprisingly, without getting upset, began singing the band’s hits on their own as a way of requesting their return. Later, the band’s formal ending and exit off the stage, which marked the end of 2019’s Roots & Soul Festival, was met with cheers and rounds of applause.

Amongst Soleil’s festivals, the Roots and Soul Festival packs its own special punch. As a new addition to Saint Lucia’s entertainment calendar, the budget may still be too small for organizers to execute a festival that truly rivals the Eastern Caribbean’s top music concerts, like the St. Kitts Music Festival and Dominica’s World Creole Festival, but the potential is evident. For those who mourn the lost vibes from the former ‘Jazz’ fest, Roots and Soul just might be the desired alternative.

To those who miss the opportunities the almost two week long Saint Lucia Jazz Festival once provided with its larger, main stage events across the island as well as smaller shows within communities, perhaps the answer is to settle for a balance between the Jazz and Roots and Soul Festivals. The former can provide the gritty yet soothing sounds of Jazz music on a more intimate scale and across communities and classes around the island, offering visitors an array of experiences; whereas the Roots and Soul Festival features only large, main stage events, and offers a fusion of music that has audiences grooving, skanking and dancing to their hearts content. Despite the setbacks and gripes surrounding the methods applied to increase profitably of a dying music festival, it is still possible to enjoy the best of both worlds.