Row over Jamaican lawyer's appointment to Court of Appeal in Belize 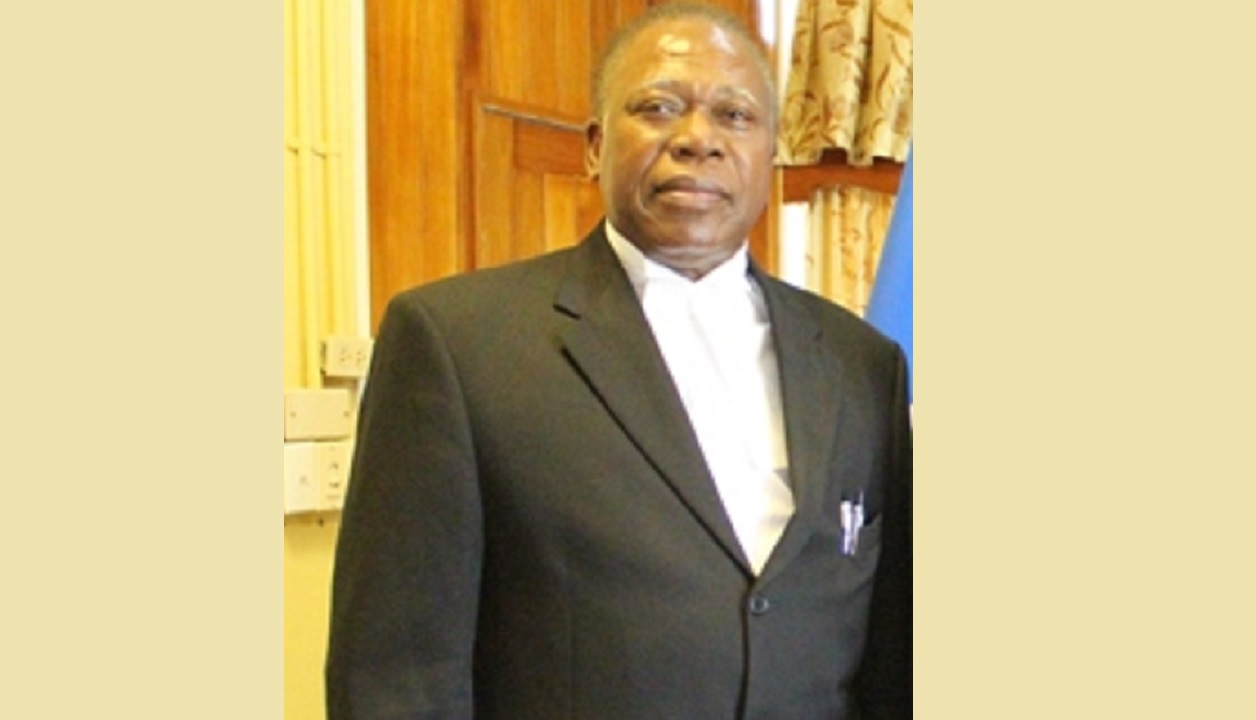 A major row has emerged in Belize over the selection of Franz Parke, an attorney from Jamaica and a former Norman Manley Law School law school classmate of the Belizean prime minister, as a judge of the Court of Appeal.

Parke has been engaged on a five-year contract of appointment.

The Belizean media has reported that the selection is being opposed from two angles – Parke’s perceived qualifications, along with a reported incident of his past.

There has been a suggestion that in 2000, while in the service of the Miami-Dade State Attorney's office in the US, Parke was the focus of an inter-agency investigation.

But the primary basis for the opposition to Parke’s appointment has reportedly been the question of his qualification for the position.

It has been suggested that he has very limited knowledge of Caribbean and Commonwealth law, having practised in the US amid other occupational activities for decades after graduating in Jamaica and doing some five years as a prosecutor there.

The critical perception against his appointment is that there are significant differences between US and Caribbean laws and, consequently, Parke does not meet even the basic requirements for the top-level Court of Appeal position.

But Prime Minister Dean Barrow appears not to share that view, and has reportedly dismissed the concerns which were raised by the local bar association and other and other groups about the appointment last week.

In a statement on the matter, the prime minister said:

“The U.S. is a common-law jurisdiction in the same way as Belize is. Now, if you’re a US lawyer, you go to Norman Manley for six months or something and you qualify to practice. He was already qualified – not just having gone through the formal instruction and gotten his credentials, but having practiced in his homeland for five years.

“Look at the C.C.J. – because it’s a CARICOM-wide thing – one of the justices, Mr Justice [Jacob] Wit, who’s from Suriname, had absolutely no experience in common-law legal learning, he was a civil lawyer. Nevertheless, he came on the CCJ, where he is one of the more outstanding of the judges.

“And when I look at the Constitution, what is required is that this person should have been entitled to practice in our jurisdiction for a certain number of years and he was so entitled from 1975.

“I’m sorry to say that it’s as long ago as that that I graduated and therefore he graduated. So I am convinced.

“He had come already and he had done one session as a temporary judge, I had no complaints from the President of the Court or from any other member of the Court, and I am convinced that Franz, as bright as he is and with all the experience that he has, will make a fine Justice of Appeal.”

However, the matter is believed to be far from over, as the Belizean People's United Party is reportedly preparing for a legal challenge against the government on the matter, and at least one prominent defence attorney is said to have declared that he will be challenging Parke directly if any of his clients come before him in the Court of Appeal.

Belizean sworn in as CCJ judge

Belize named one of best countries for value

Not valid:Court of Appeal makes 'landmark ruling' in deportation case