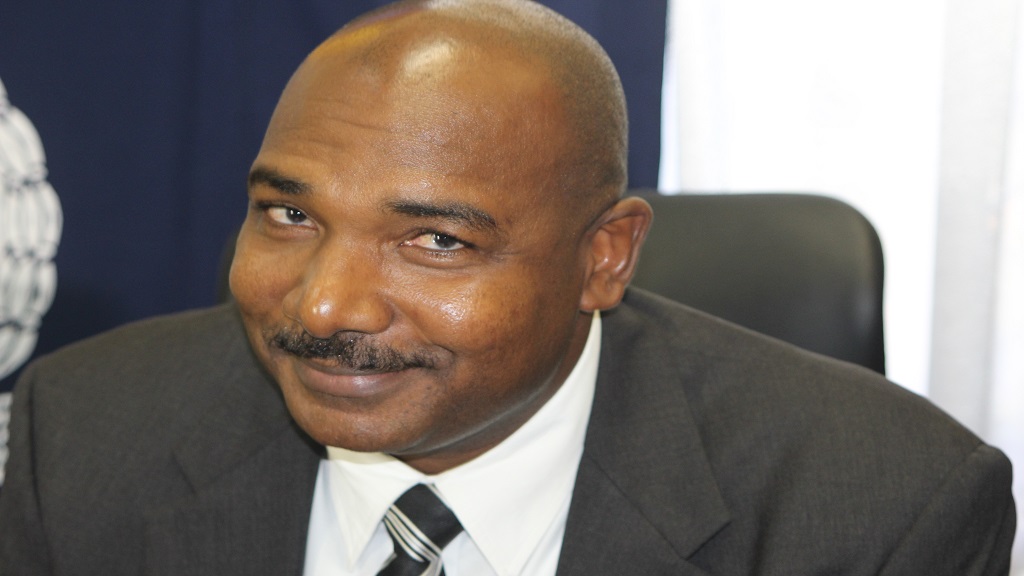 With 319 cold cases to deal with, from 2000 – 2018, the Royal Saint Lucia Police Force says it is working to put together a team to deal exclusively with this matter.

“We have done tremendous progress in that regard. The possibility exists that we may get funding from a non-governmental organization to help us. Thus far we have done the analysis in terms of the cold cases we want to look at,” said Wayne Charlery, the officer responsible for operations in the police force.

Of the 319 cold cases, males make up the majority with only 25 being females. Most of the victims met their demise via the use of a firearm, according to Charlery.

“Normally when firearms are used there are less evidence left at the scene, witnesses would see little as opposed to sharp objects,” Charlery said.

He is upbeat about a reduction in the number of cold cases occurring once the team is put into place, saying he is “happy and excited on the way forward with the cold cases. We are looking to build the team. I cannot go into too much but we are very much where we need to be in reference to these cases.”

Charlery said the police force is creating the opportunity for cold case victims to get justice.

“We want to do it properly. We will not be rushed,” Charlery said of the team.

One of the cases listed as a cold case is the unsolved murder of hotelier and businessman Oliver Benjamin Gobat, born in Saint Lucia on November 17, 1975, the youngest of three boys to hoteliers, Melbourne-born Helen Britisher Theo.

Gobat was murdered on April 25, 2014. He was shot, doused in fuel and torched while sitting inside his Range Rover which was also torched.

There have been no breakthroughs in the case to date but a joint Saint Lucia and British investigation is ongoing, according to sources close to the matter, Loop News was informed.

The charred remains of Gobat and his vehicle was discovered at a remote, unpaved track, just over a mile from Cap Maison, his family owned resort.

According to reports in the British press, his body was found propped on the front passenger seat and the car locked from the outside with no keys visible.

During a 2015 British inquest into the killing, it was revealed that Gobat received death threats as he sought $10.55 million in financing.