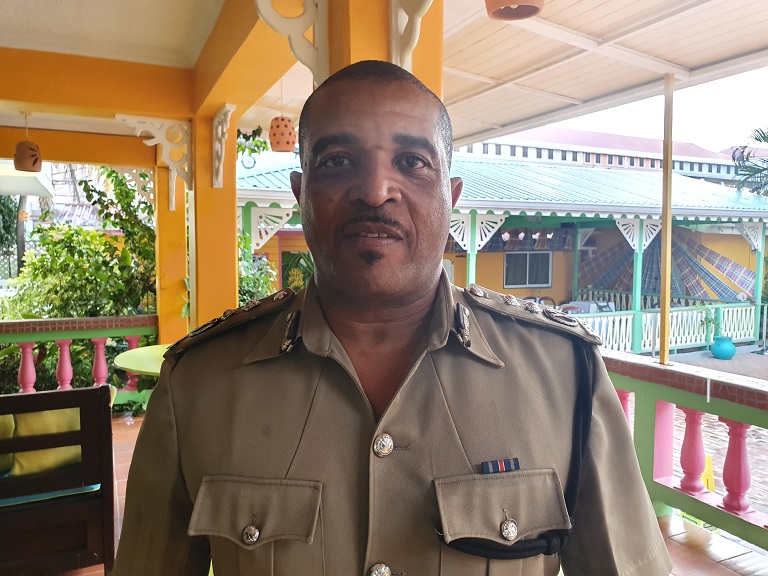 Prime Minister Allen Chastanet announced an island-wide curfew in an effort to slow the coronavirus’ spread.

However, while the majority of the public remain quarantined at home, others used the stipulated curfew as an avenue for criminal activities.

All the reported incident occurred on Monday evening.

On Friday, March 27, 2020, at least two male individuals were arrested and charged in the north of the island for violating the national curfew.

Due to the failure on the part of members of the public to adhere to the stipulated curfew, a decision was taken to extend the hours from 8.00 pm to 5.00 am to a 24-hour mandatory curfew.

Saint Lucia like the rest of the world have been struggling to control the spread of the virus and has now recorded thirteen confirmed cases, several of which were through in-country transmission.

The Royal Saint Lucia Police Force has since issued a stern warning to the public that no chances will be given to anyone caught in breach of the stipulated curfew.

The guilty parties he says will be prosecuted to the full extent of the law.

Desir: Violating coronavirus shut down and curfew will lead to arrests