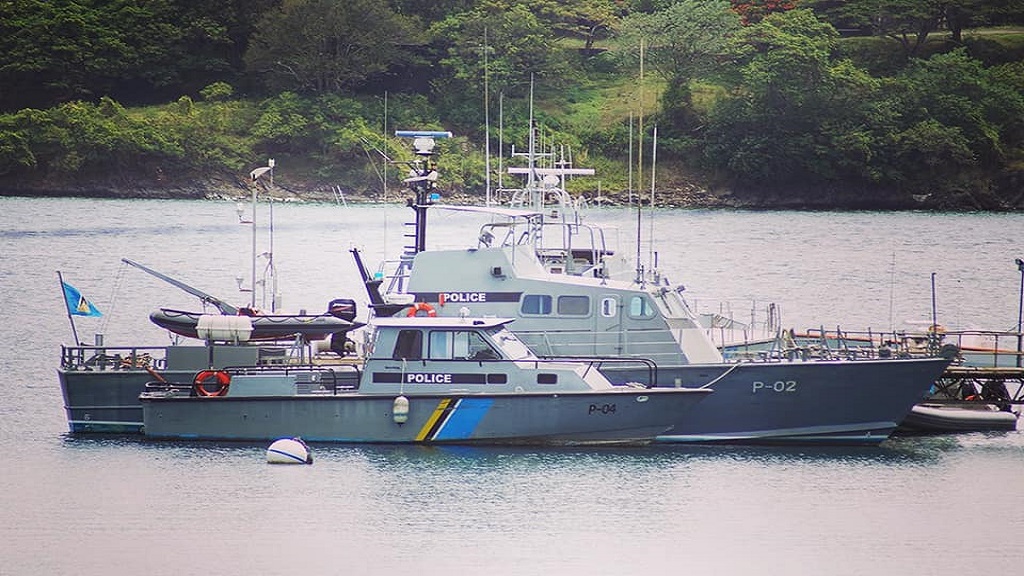 The Marine Unit of the Royal St Lucia Police Force has increased its patrols at sea following several reports of persons entering the island illegally from neighbouring islands.

“What is in place at this time is that we have vessels out there to cover 24 hours every day,” Acting Inspector in Charge of the Police Marine Unit, John Baptiste Mathurin told Loop News.

According to the inspector, more concentration has been placed to the north of the island.

“We have gotten numerous reports about persons being transported from Martinique to the north of the island; Gros Islet and the east coast, whereby landings have been spotted with local vessels, especially Louvette, Fond Dor, the Dennery Village itself. So we have vessels out there 24 hours a day to monitor these hot spot areas.”

The unit keeps vigilant watch at all times, not just in response to recent reports.

No vessels have been intercepted by police nor has there been any arrests made since the reports.

On Friday, approximately 100 Saint Lucians returned home before the suspension of ferry services and were immediately admitted into a quarantine location in the north of the island.

On Sunday, the neighbouring French island of Martinique reported 44 positive cases of the virus.

Mathurin has issued a warning to the guilty individuals who are attempting to enter the country illegally, stating, “It is illegal and it is putting the country, their friend, their families and even themselves at risk.”

CMO thanks police and community for returning quarantine escapees