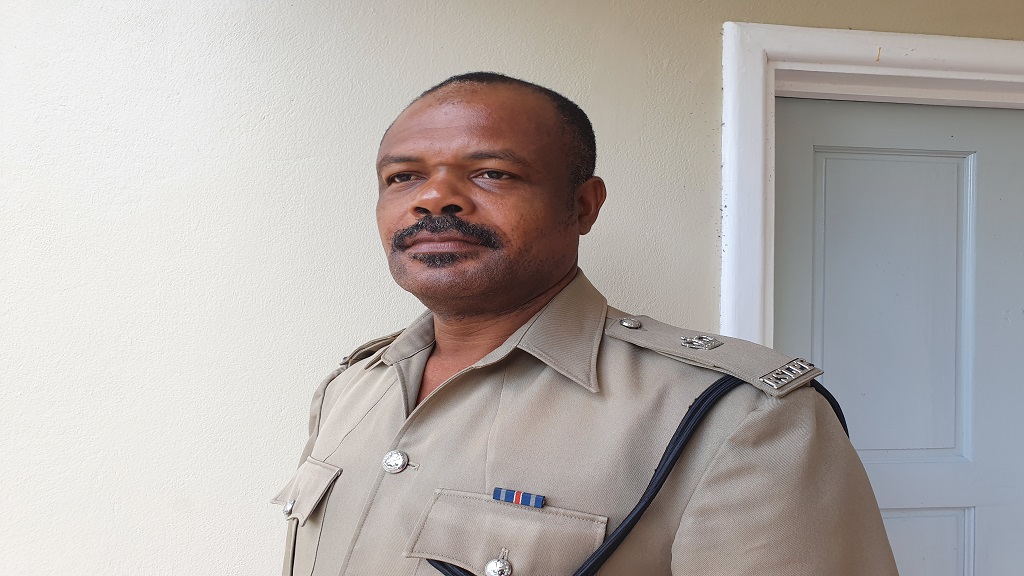 Charges are expected to be slapped on a driver of an omnibus after an illegal firearm and ammunition was found in his possession during a police operation.

On Saturday, September 12 at about 1am, the Royal Saint Lucia Police conducted an operation along the Union/Allen Bousquet Highway when they stopped an omnibus.

“A search was conducted on that omnibus during which time, a 9mm pistol with four rounds of ammunition were discovered.

The driver has been taken into custody in relation to that firearm and ammunition,” Assistant Commissioner of Police in Charge of Crime Management, George Nicholas said.

Charges are expected to be laid later today.

In a separate incident, Nicholas said police on Friday, September 12, recovered an AK-47 assault rifle and seven rounds of ammunition during a search of a residence at Bois D’Orange.

No arrests were made during the operation.