Rumour Has It: Ibrahimovic to make shock Manchester United return 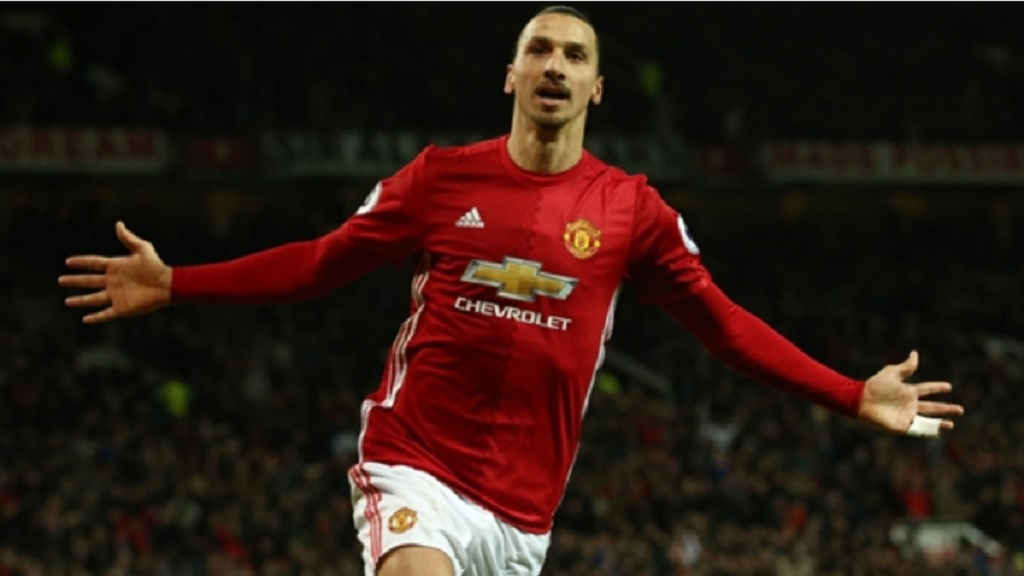 Zlatan Ibrahimovic has been linked with a sensational return to Old Trafford.

A new striker in January is a priority at Manchester United and reports suggest a familiar face could make a sensational return to England.

Ole Gunnar Solskjaer has previously said the club will be doing business after Christmas, with a striker still required following the departures of Romelu Lukaku and Alexis Sanchez.

Marcus Rashford has scored three goals in his previous two matches, while Anthony Martial marked his return from injury with a goal against Norwich City last Sunday, but a surprising name could provide the answer to United's depth issues up top.

Manchester United have made contact with former striker Zlatan Ibrahimovic, according to TuttoMercatoWeb.

Ibrahimovic scored 30 goals in MLS for LA Galaxy in 2019, but they were eliminated from the post-season after a 5-3 defeat to cross-town rivals LAFC in the Western Conference semi-finals last weekend.

Interest in the former Barcelona, Inter Milan and Paris Saint-Germain striker has increased since the end of LA Galaxy's season with the Swede still believing he can contribute at the highest level.

The 38-year-old is currently a free agent and scored 29 goals at Old Trafford in a brief spell with the club previously.

- One player who may create funds for Manchester United's January business is defender Chris Smalling, but Corriere dello Sport claim the Red Devils want double the €10 million price Roma are expecting to pay for him.

- AS are reporting Edinson Cavani is weighing up his future at Paris Saint-Germain with Atletico Madrid and Inter Miami keeping tabs on the Uruguayan.

- Stefano Sensi is currently on-loan at Inter Milan from Sassuolo, but Sport claim Sensi's agent is in Barcelona as speculation of a move to the Spanish champions grows.

- The Daily Mail claims Wolves will turn to Lille defender Gabriel Magalhaes in January as they seek reinforcements to cover the injured Willy Boly.

- Chelsea are interested in signing Hertha Berlin winger Javairo Dilrosun when their transfer ban expires, according to Calciomercato.

Solskjaer: Manchester United job has never felt too big for me