Rumour Has It: Klopp approves of Liverpool's move for Thiago 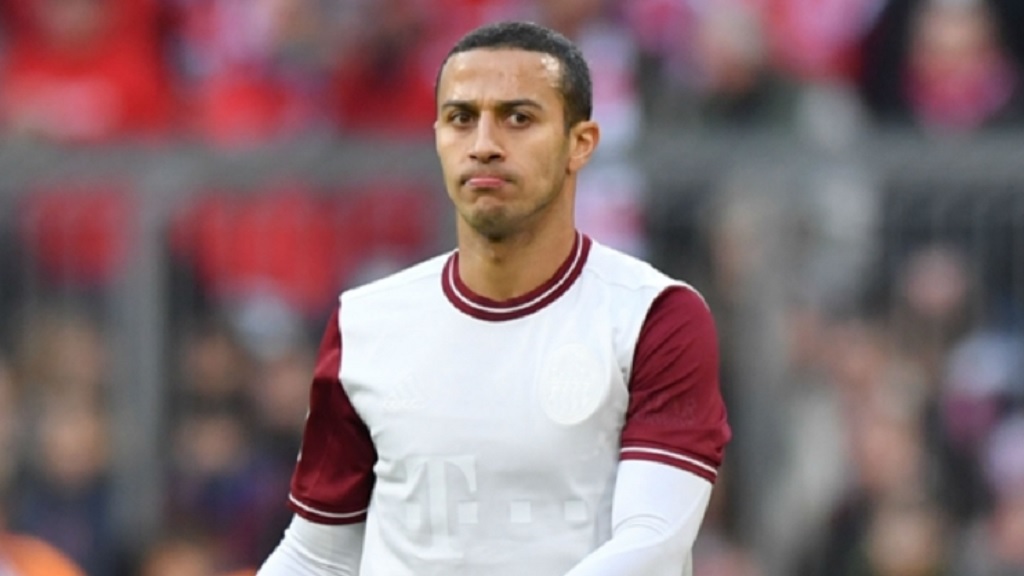 Liverpool are reportedly getting closer to signing Thiago Alcantara, while Kai Havertz knows what he wants.

Thiago has continued to be linked with a move to the Premier League champions amid uncertainty over his future at Bayern Munich.

A switch to Anfield could be getting closer.

Liverpool manager Jurgen Klopp has approved a move for Bayern midfielder Thiago, according to Sport Bild.

Thiago, 29, is out of contract at the Bundesliga club next year and reportedly wants a move to Liverpool.

- Havertz looks likely to leave Bayer Leverkusen this close season. Kicker says the Germany international wants a move in the upcoming transfer window amid strong links to Chelsea. According to Sport Bild, Leverkusen still want around £90.6m (€100m) for Havertz but are prepared to accept add-ons and bonuses.

- Mauricio Pochettino may be nearing a return to management. The Telegraph reports the former Tottenham boss is on the shortlist of candidates at Juventus and Inter should the Serie A clubs sack Maurizio Sarri or Antonio Conte respectively.

- Jude Bellingham is close to completing his move to Borussia Dortmund. Sky Sports claims the Birmingham City teenager has completed his medical at the Bundesliga club.

- Sassuolo midfielder Manuel Locatelli seems to be catching the eye. CalcioMercato reports Juventus are interested in the 22-year-old.

- Staying in Italy and CalcioMercato says Inter and Napoli are interested in Milan midfielder Franck Kessie.

- Manchester United are reportedly set to land a Real Madrid youngster. Alvaro Fernandez, 17, has agreed to a four-year deal with United, according to AS.

Rumour Has It: PSG want Dembele from Barcelona in Neymar deal