Rumour Has It: PSG challenge Barca and Chelsea for Pjanic 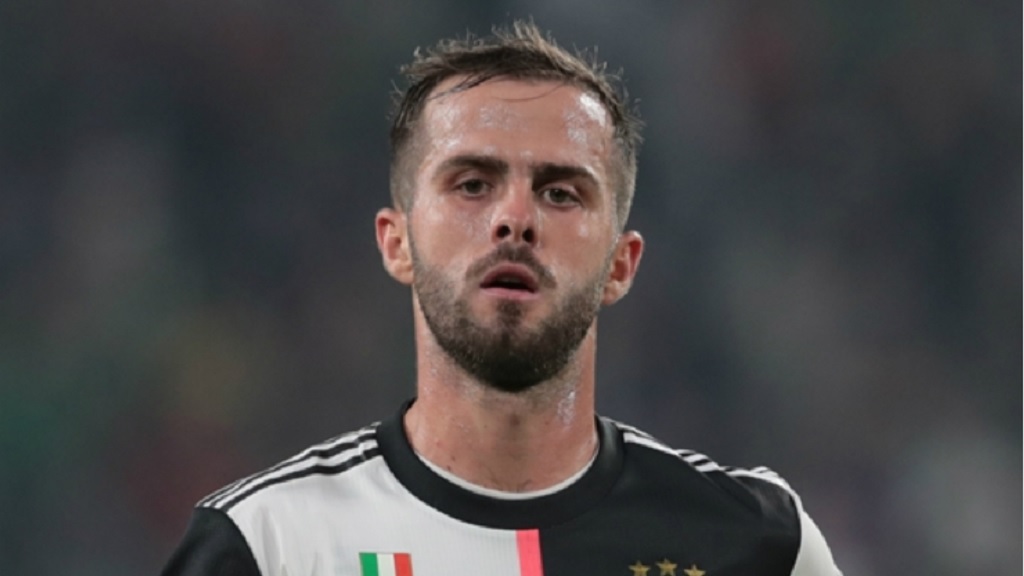 Juventus midfielder Miralem Pjanic is a player in demand.

The Bosnia-Herzegovina international has been linked to Barcelona, Chelsea and Manchester United.

But Paris Saint-Germain (PSG) are reportedly interested in signing the former Lyon star.

PSG are rivalling Barcelona and Chelsea for Juventus midfielder Miralem Pjanic, according to RMC Sport.

Pjanic's future is dominating headlines, with the Bosnian star linked to LaLiga champions Barca, while he has been the subject of a reported swap deal involving Chelsea's Jorginho.

But Pjanic has a contract offer from PSG, who are also reportedly eyeing either Houssem Aouar of Lyon or Chelsea midfielder Tiemoue Bakayoko.

- The Daily Mail claims Gareth Bale could leave Real Madrid for free due to the coronavirus pandemic. The Welsh star has been linked to Newcastle United recently.

- Inter are putting pressure on Barca to complete a deal for Lautaro Martinez, reports Sport. The Serie A side has told Barca to wrap up a transfer this month amid reported negotiations with possible replacements Timo Werner (RB Leipzig) and Pierre-Emerick Aubameyang (Arsenal).

- Calciomercato reports Juventus continue to observe Mauro Icardi but PSG remain in pole position to sign the Argentina international, who is on loan from Inter.

- Bayern Munich have decided not to take up their option to buy Ivan Perisic from Inter, according to Gazzetta dello Sport journalist Nicolo Schira. Perisic is on loan at the Bundesliga champions.

Rumour Has It: Barca, Juve and Man City in three-way swap deal