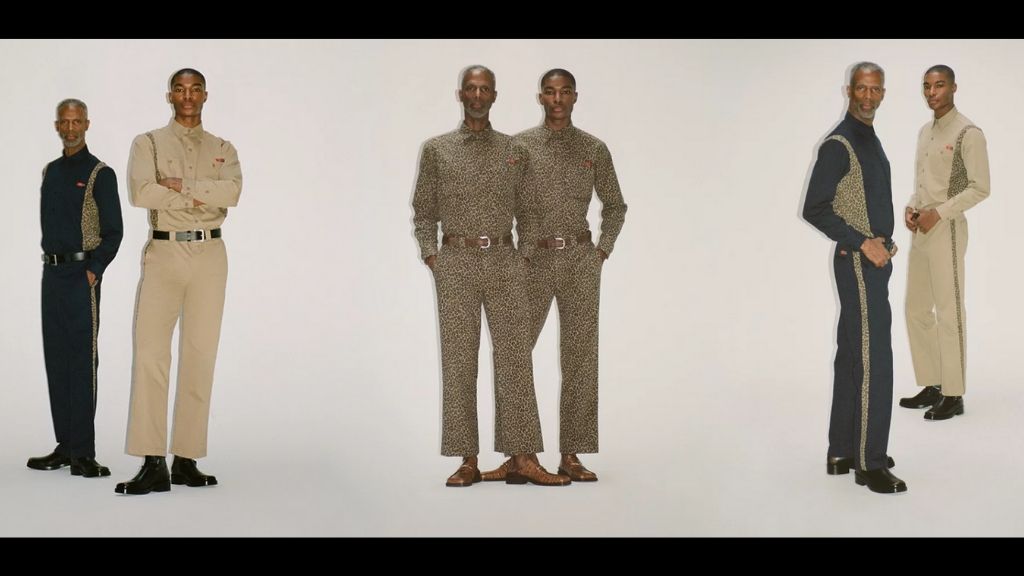 Loop Lifestyle has since kept tabs on Melbourne, and we’re pleased to announce he scored his first campaign. 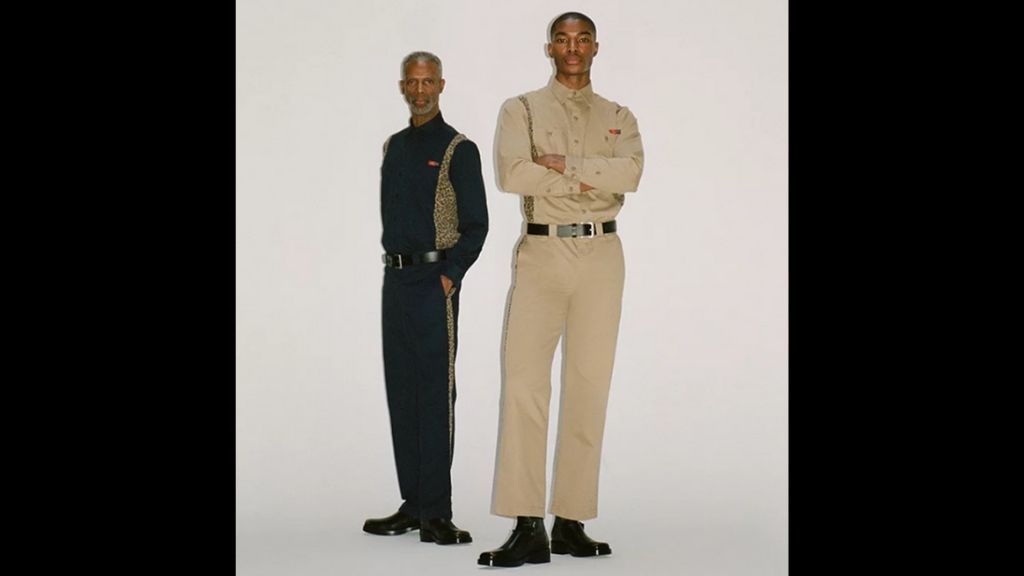 Less than four months after signing, the 6’2" stud became the face of an animalistic campaign for rising fashion retailers Opening Ceremony.

Film and TV producer/director Maxine Walters, a mutual friend of the two, introduced Melbourne and Peters.

And, within minutes of meeting each other, Peters signed the Jamaican-blooded New Yorker.

The capsule – available online and in stores – is expected to “revamp the workwear sets with fresh, never-before-done leopard print”.