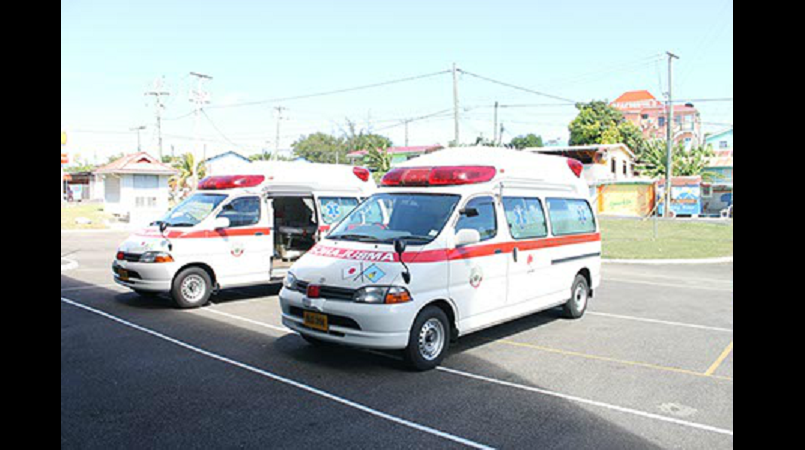 The Saint Lucia Fire Service has reiterated its commitment to continually enhance its standard of service delivery to the public. Its most recent show of unwavering commitment has been demonstrated via the procurement of three new Toyota 2018 Hiace (Diesel Engine) ambulances that are already equipped with Emergency Medical Equipment.

The three spanking new ambulances will comprise two replacements and one addition. They will be distributed to Vieux Fort, Fire Service Headquarters and the community of Babonneau where the Babonneau Fire Station will be commissioned in December.

In 2017, there were 10,958 ambulances Calls Island wide. Of that number, 60% were medical in nature, 19% being traumatic and 21% being discharges and transfers. Out of the total calls for 2017, the highest number of calls dealt with patients at the age of 65 and higher. In addition, the highest percent of responses are within the districts of Castries, Dennery, and Vieux Fort.

The total cost of this purchase amounts to over half a million dollars. The order of the three ambulances was facilitated by Simeon Group of Companies in Mon Repos. The Handing Over ceremony takes place on Friday morning at the Gros Islet Fire Station at 10:00 a.m.