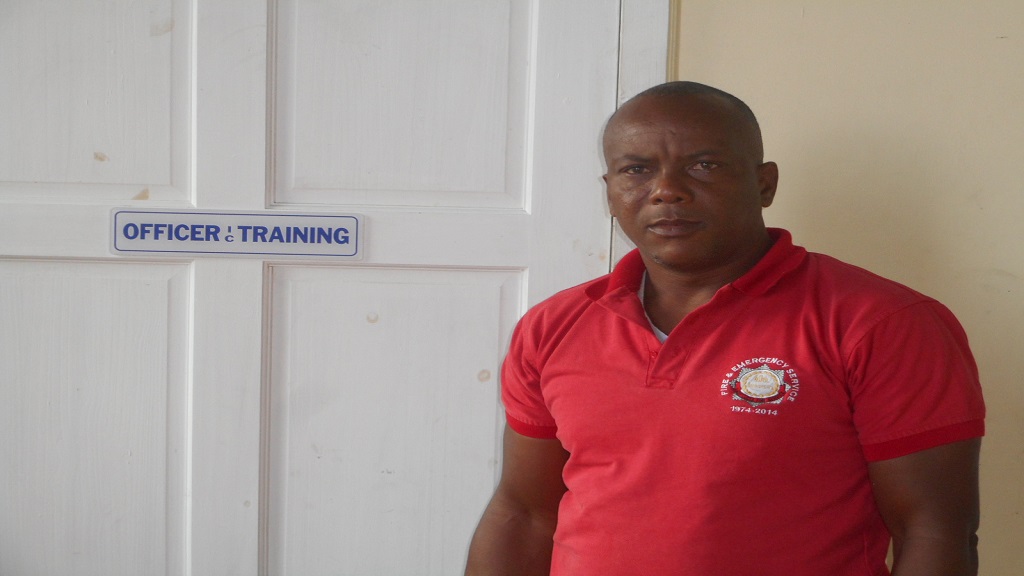 The recently promoted firefighters of the Saint Lucia Fire Service are now better prepared to deal with the various challenges they are confronted with in the execution of their duties.

In an interview with Loop News, Divisional Officer in charge of training, Ditney Downes, said the recent promotion is a welcome move, adding that it will reduce the workload of some officers.

“Approximately 99.9% of the vacancies in the fire service have been filled,” Downes said.

He identified a few of the major challenges they are grappling with as inadequate manpower and aging appliances.

“We still have a long way to go, despite the assistance we have been given over the years. We are struggling…The budget for firefighting has not increased drastically over the years,” Downes lamented, adding that the prices for those appliances are expensive and are constantly increasing.

According to Downes, they are now adopting a modern-day approach to firefighting to deal with the challenges which now require a completely different approach than what they used in the past. He said that those challenges have a psychological effect on the officers.

“We are adopting a scientific approach in managing the fire stations, so as to improve it,” Downes said.

He said he wants the Station Officers to take full control of the stations where they work and make their presence felt in the community.

“We don’t want them to just sit in the stations, but to go out there and look at the risk in the community and try to mitigate it,” he said.

According to Downes, contrary to public opinion, firefighting is not an easy job as most people think. “We respond to over 15,000 calls per year. We are on the road all night long dealing with emergency situations which are life-threatening” he said.