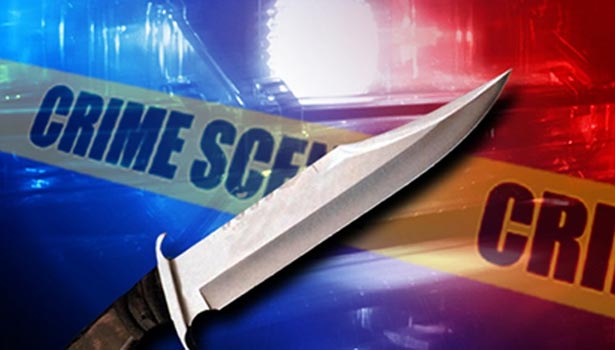 The deceased has been identified as Roger Daniel, a resident of the area.

According to reports, Daniel was involved in an altercation with another male individual near his home when he sustained multiple stabs to the body.

Emergency personnel responded to the incident around 3.40 pm at Monkey Town, Ciceron.

“Upon arrival on the scene, the patient was found lying on his back on the ground. Bystanders reported that Daniel was stabbed twice in the chest area. His wounds were bandaged and he was transported to the Owen King EU Hospital,” Stacy Joseph, Media Liaison Officer at the Saint Lucia Fire Service explained.

Daniel later succumbed to his injuries at 10.35 pm, Sunday.

The deceased has been described by residents of the area as one who was no stranger to trouble, however, they say he had turned his life around and was working small jobs for residents of the community.

The circumstances surrounding the death of Daniel is still unknown, however, sources have confirmed that one male individual is in custody assisting police with the investigation.