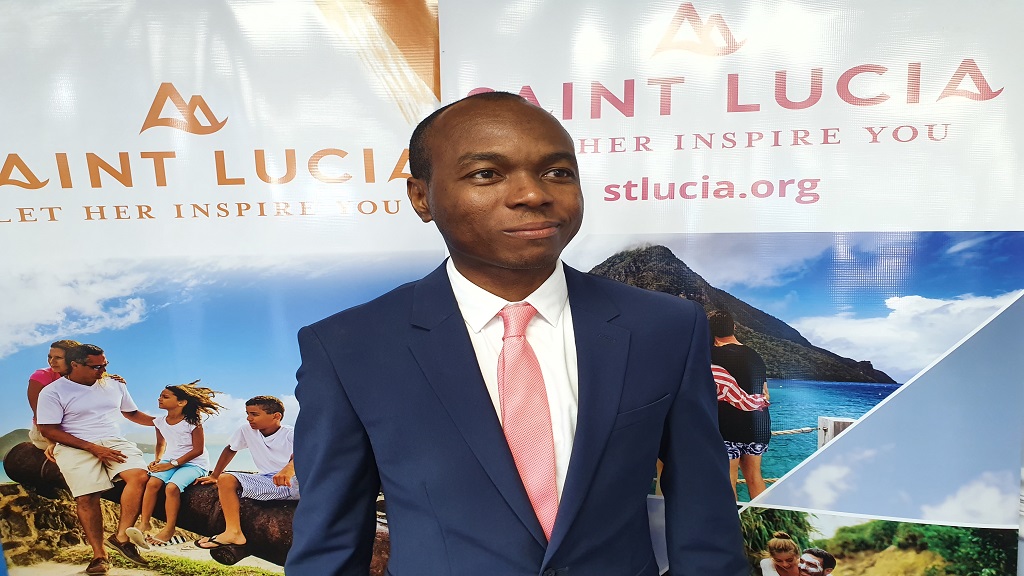 “We have broken a record! For the first time in the history of recording tourism statistics in our country we have recorded over 422,000 stayover arrivals,” Fedee touted to reporters Friday.

Fedee applauded the efforts of industry workers for achieving such a feat.

According to him, a cohesive effort from tourism workers has continued to ensure the island's position as a leading tourism destination is maintained.

“The island was also declared the world-leading honey mood destination in 2019 and was also among the top ten fastest-growing Caribbean destinations in the region makes for quite an extraordinary year,” Fedee said.

“I am full of praise and gratitude and admiration for the work that all thousands of tourism workers, whether they are vendors, whether they are in the arcade or hotel employees, people who are taxi drivers, immigration officers, it is with profound thanks and congratulations I make this announcement and dedicate this success to all of you,” he asserted.

The figures were made available by the Saint Lucia Tourism  Association (SLTA).