Saint Lucian police deployed to Dominica ahead of general election 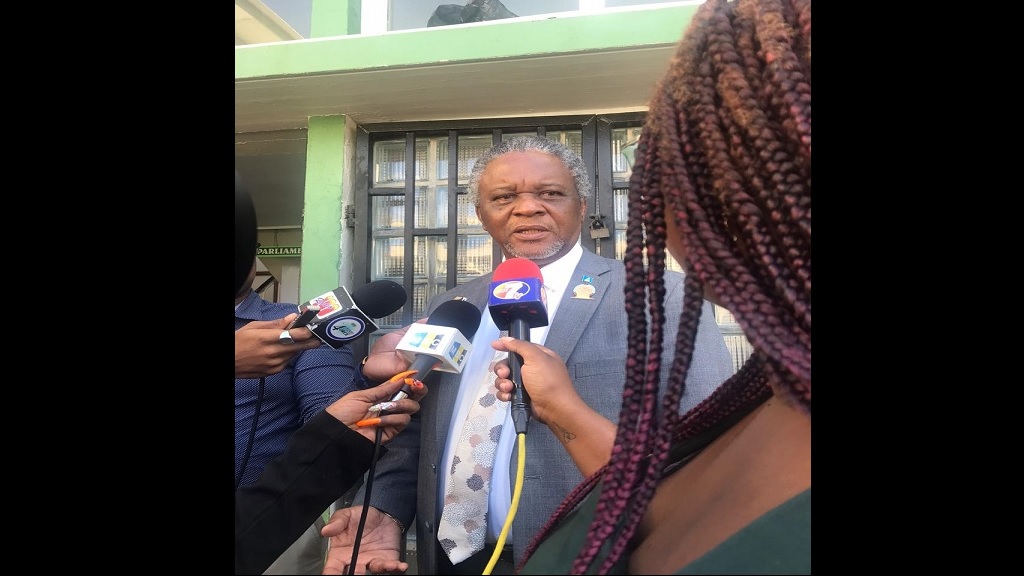 The turmoil caused by protesters has sanctioned the assistance of St Lucia’s law enforcement - Minister for National Security Hermangild Francis says there will be deployment of some of the nation’s best and brightest to aid Dominica in its time of political unrest.

Supporters of the party have taken to the streets in various acts of protest which have included clashes with law enforcement and mounting of burning roadblocks.

Francis says St Lucia will play its part in encouraging peaceful regional stability by assisting the politically divided Dominica. He said that considering both St Lucia and Dominica are members of the Regional Security System (RSS), Saint Lucia is duty-bound to provide assistance to Dominica during its time of civil unrest.

“I have already discussed this matter with the prime minister and we have agreed to assist Dominica with a number of officers.”

Senator Francis says it is unclear to him how many officers will be deployed to Dominica, but estimates it will be around eight.

"Because of our own situation here, we couldn’t allow our serving officers to go so we have asked some officers who are on vacation if they are so kind to come back over, they would be paid for their vacation and will be given allowances which they have agreed to,” Senator Francis declared.

Sources reveal to Loop News that St Lucian law enforcement will be sent to Dominica on Tuesday, December 3, 2019.

Additionally, High Court judge Bernie Stephenson will be delivering his ruling on the court matter brought up by Concerned Citizen Movement (CCM) to issue an injunction to delay the December 6th elections.