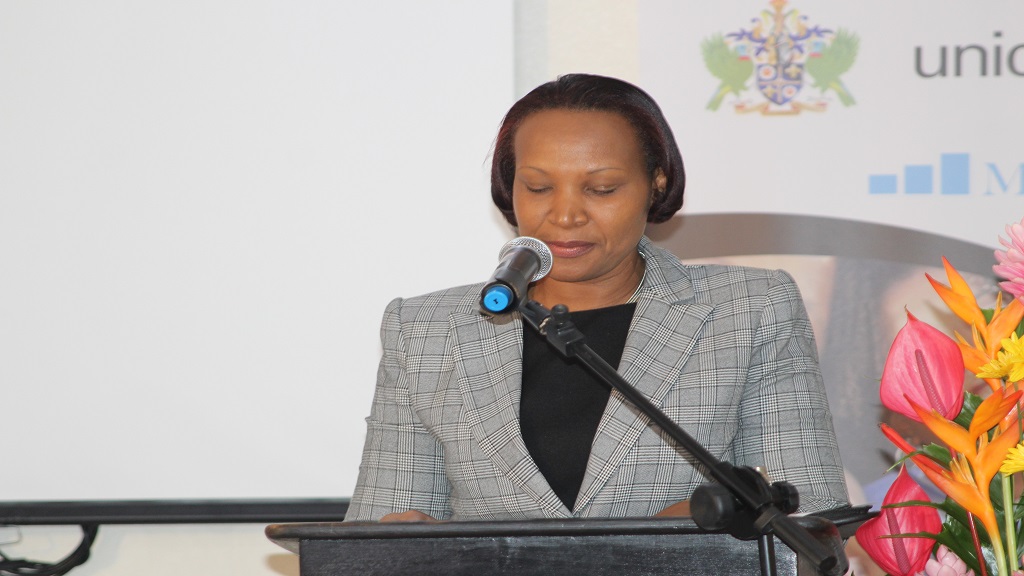 A fact sheet on the well-being and equity of adolescents in Saint Lucia published by the Government of Saint Lucia and the United Nations Children Fund (UNICEF) has placed the country’s adolescent population at 28,700 to date.

The same fact sheet claimed that Saint Lucia has the highest proportion of adolescents among countries in the eastern Caribbean: 19% compared with an average of 15% across the region.

The fact sheet, which has a February 2019 date, was made available at the signing of a Memorandum of Understanding between the Government of Saint Lucia and UNICEF, today May 15, 2019, for the implementation of a second Multiple Indicator Cluster Survey (MICS). The first of such a survey was held in 2012.

The survey is expected to commence next month. It is expected that the survey findings will provide government with a foundation for understanding the type of policies and decisions needed to ease problems pertaining to children, women, the vulnerable and the marginalized.

The survey’s signing took place at the Bel Jou Hotel at La Pansee and was described by Velda Joseph, the acting permanent secretary in the Ministry of Equity, Social Justice, Local Government and Empowerment as “a significant milestone for the Government and People of Saint Lucia”.

The signing, she asserted, was a signal of Saint Lucia’s commitment to embark on an important journey with significant potential positive impacts for the population as a collective.

“We commit to using the findings of this survey to improve our social protection programmes for greater responsiveness,” Joseph said.

Acting Permanent Secretary in the Ministry of Economic Development, Housing, Urban Renewal, Transport and Civil Aviation Claudius Emmanuel said the 2012 survey provided a considerable amount of up-to-date, reliable and internationally comparable data for assessing the situation of children and women in Saint Lucia. 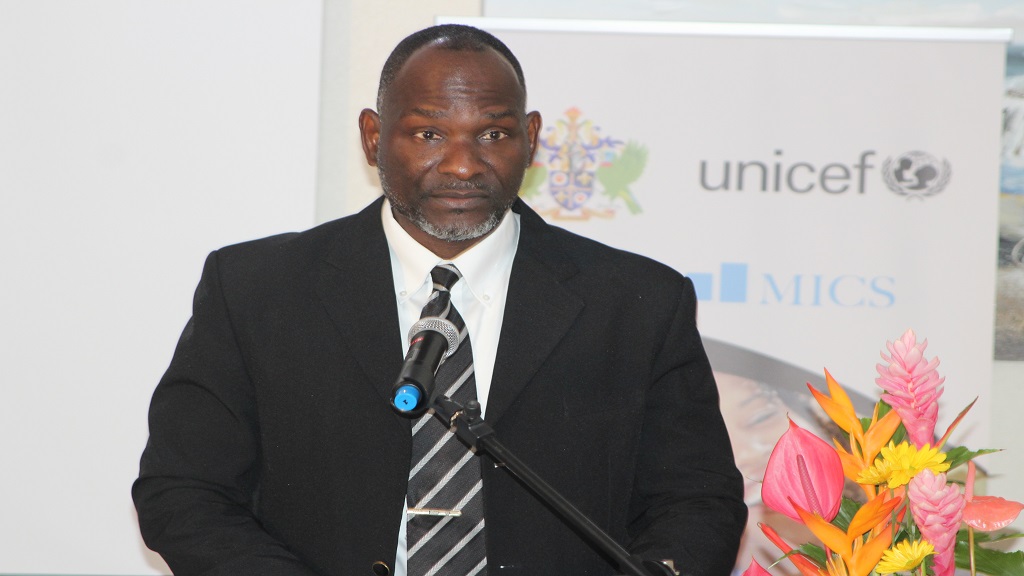 Aside from examining women and children this year’s survey will take into consideration modules like domestic violence, child disability, a child’s education and other aspects impacting on the various groups mentioned above.

It was noted at today’s signing ceremony that prior to 2012 there were no data on children in Saint Lucia and that current adolescent population represented a decrease of over 5,000 (16%) since 2001. The fact sheet recorded that between 2001 and 2016, the adolescent share of Saint Lucia’s population decreased from 22% to 17% and that these changes reflect a continuing decline in the fertility rate.

Allied to changes in the demographic structure of the population the number of poor adolescents has decreased by over 30 per cent from just under 14,000 to 9,500. The adolescent share of the poor population has also declined considerably, from 29 to 22 per cent.

Indigence poverty among adolescents is low at under two per cent, however, around 500 adolescents live in severe poverty. Saint Lucia ranks 14th on the global Multidimensional Poverty Index out of 105 developing countries.

According to the fact sheet, 58 per cent of adolescents (ages 15 – 19) are studying at either secondary or post-secondary levels, 10 per cent are in employment and 32 per cent are not in education, employment or training.

In summary, it was noted that there are many positives related to adolescents in Saint Lucia. For instance two thirds are not living in poverty; two thirds are either in education or working; virtually all those of school age attend primary and secondary school; many of those currently unemployed are likely to find jobs before too long; there has been a marked decline in teenage pregnancy rate; indicators of potentially risky sexual behaviour and other forms of exploitation are generally low; and almost all have access to basic infrastructure (sanitation, water and electricity).

On the negative side, a number of threats to adolescents’ well-being in Saint Lucia have been identified. For instance, one third live in poverty; a quarter of them are unemployed with the majority being so for over six months; under a third live with both biological parents, with 60 per cent living with just one biological parent, almost always the mother; 40 per cent leave primary school without the level of literacy and numeracy skills needed to make the most of their secondary education; boys perform less well than girls at virtually all education levels; the trend in marriage before 18 years appears to be increasing; and although reported cases of sexual abuse may be few, their impacts can be devastating and long-lasting.

Levern Spencer to be Designated Official Sports and Youth Ambassador