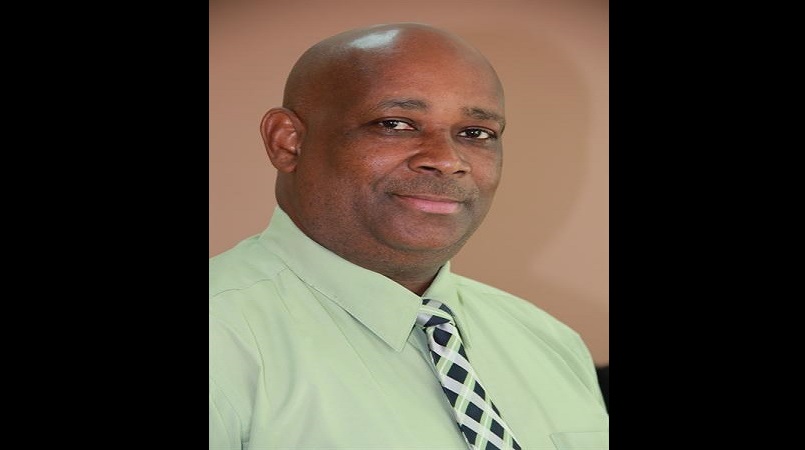 St Lucia’s first ever representative in the Republic of China (Taiwan) has completed his assignment and is heading back home.

Ambassador Hubert Emmanuel came to Taiwan in October 2015 to take up the position as First Ambassador for St Lucia in the Asia region.

During his tenure, Ambassador Emmanuel played a key role in strengthening relations between Taiwan and St Lucia.

He visited and made presentations at many High Schools, Universities and Communities in an effort to expose St Lucia to the people of Taiwan. He also helped form the St Lucia Students Association into a formidable organization which is very active in promoting St Lucian values and culture through a number of activities in Taiwan.

He also set the foundation for the promotion of business to business contacts between the business community of Taiwan and St Lucia by organizing a delegation of business people led by Minister of Commerce Hon. Bradley Felix who visited Taiwan in November 2017.

In ceremonies marking the end of his tenure, Ambassador Emmanuel held a final meeting with the President of Taiwan Dr. Tsai en-Wen who thank him for his service in Taiwan and for promoting the strengthening of relations between the two Countries. Ambassador Emmanuel thank the President on behalf of the government and people of Taiwan for their contribution toward the development of St Lucia and for making his tenure in Taiwan a memorable and rewarding one.

In a ceremony at the Foreign Ministry on Friday March 16th, presided over my Foreign Minister Dr. Joseph Wu, the Order of Brilliant Star with Grand Cordon was conferred upon Ambassador Emmanuel for his extraordinary achievements.

The end of this assignment, marks the end of a long public service career by Ambassador Emmanuel spanning 37 years, where he served at various levels at different Ministries and Departments in St Lucia and abroad.

Lucians participate in Latin-American and Caribbean Festival in Taiwan