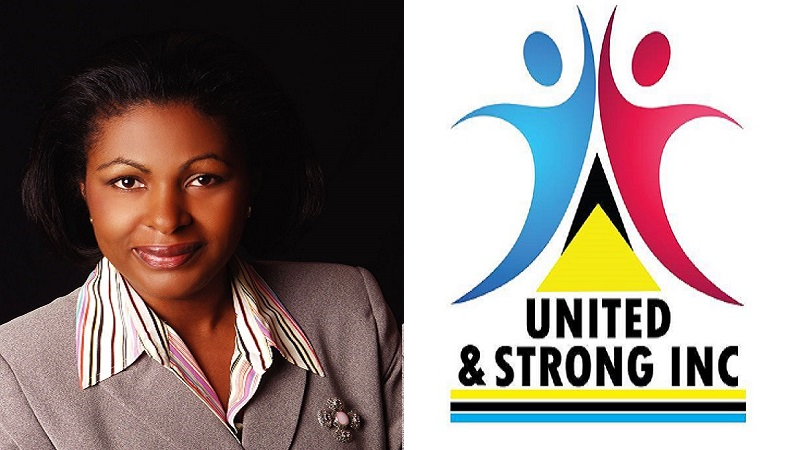 Another chapter of the culture wars has ignited following the fifth World Congress of Families Caribbean conference that was held in Saint Lucia last week.

LGBT advocacy group United and Strong reacted harshly to the conference saying in a release, “The Congress brought together the most fringe activists engaged in anti-LGBT extremism” before denouncing both the conference and CARIFAM as elements of a hateful anti-LGBT campaign.

United and Strong was not impressed saying, “We call on the Hon. Flood-Beaubrun to show how she truly cares about the women and families of this country by: Pushing for the amendments in our Criminal Code that currently recognizes marital rape only under certain circumstances; speaking out when men of the cloth sexually abuse our young girls and religious bodies remain tight lipped to protect the image of their organizations; and show support to the women who are beaten by their husbands but remain quiet so the “church” would not reprimand them for speaking out.”

Minister for Economic Development, Housing, Urban Renewal, Transport and Civil Aviation Guy Joseph spoke at the conference in support of Christian-based family values, “The core of the family, based on the values that we were raised with in this society, the core of the family resides in what the word of God says it is.” He went on to say that he respects everyone’s beliefs but expects the same in return and that Saint Lucia is "a Christian society who believes in God."

United and Strong reacted to Joseph and Minister for Equity, Social Justice and Empowerment Lenard ‘Spider’ Montoute’s presence at the conference saying, “We were also perplexed by the presence of the Acting Prime Minister Hon. Guy Joseph and Hon. Lenard Montoute at such a gathering which promotes a value of hate.  Even more disturbing to the organization is the view that CARIFAM/WCF seem to have been sub-contracted as the moral compass of our fair Helen.

We therefore call on the Prime Minister of this nation along with the Hon. Lenard Montoute, to answer this question “are the views expressed by the Hon. Sarah Flood-Beaubrun and her hate promoting colleagues, that of the government of Saint Lucia?”  Clearly, the Minister with responsibility for External Affairs has and continues to use her position as a Government Minister to push the hateful agenda of her organization CARIFAM and WCF.”

United and Strong continued saying that Flood-Beaubrun “seems to have adopted the posture of being “Split in the middle” speaking on behalf of CARIFAM as a seating member of parliament in the government of Saint Lucia and a Cabinet Minister.  Mrs. Flood-Beaubrun needs to decide on, if she is serving the people of this country or her own anti-LGBT interest?”

The advocacy group closed their argument with a Biblical reference saying, “We shall not tire and we shall not go quietly into the night, the walls of hatred built by such organizations like CARIFAM and WCF shall tumble like the walls of Jericho.”

Sarah: Cabinet is well aware of her take on Ubaldus Raymond scandal

“We have FAILED our women and girls”- United & Strong