One secondary school in Barabdos not ready on opening day 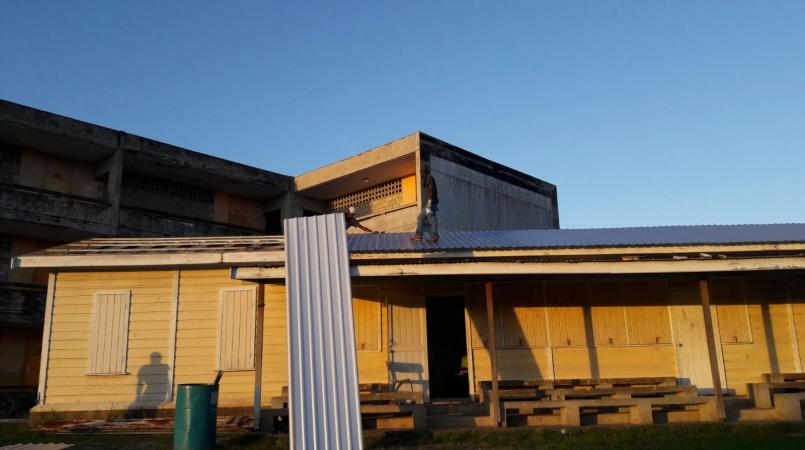 All of the secondary schools slated to open on Wednesday, September 11, will be ready except for the Frederick Smith Secondary School, in Trents, St. James.

That school will now reopen on Monday, September 16.

Minister of Education, Technological and Vocational Training, Santia Bradshaw, made the announcement today after touring several schools, including Frederick Smith, to examine their state of readiness.  She said the ministry decided to stagger the opening of some schools at the start of the new school term because major works being done at those sites were not completed on time.

She said she was “sensitive” to the issue of teachers and children operating in environments which were not necessarily conducive to their health. The Education Minister noted that they were trying to get the works completed now, to avoid any disruptions after teachers and children settled into the new term.

Those schools which will reopen on Wednesday are Alexandra, Grantley Adams Memorial Secondary and Princess Margaret Secondary.

20 schools to remain closed on first day of school year

Loop School: What is your career wish?