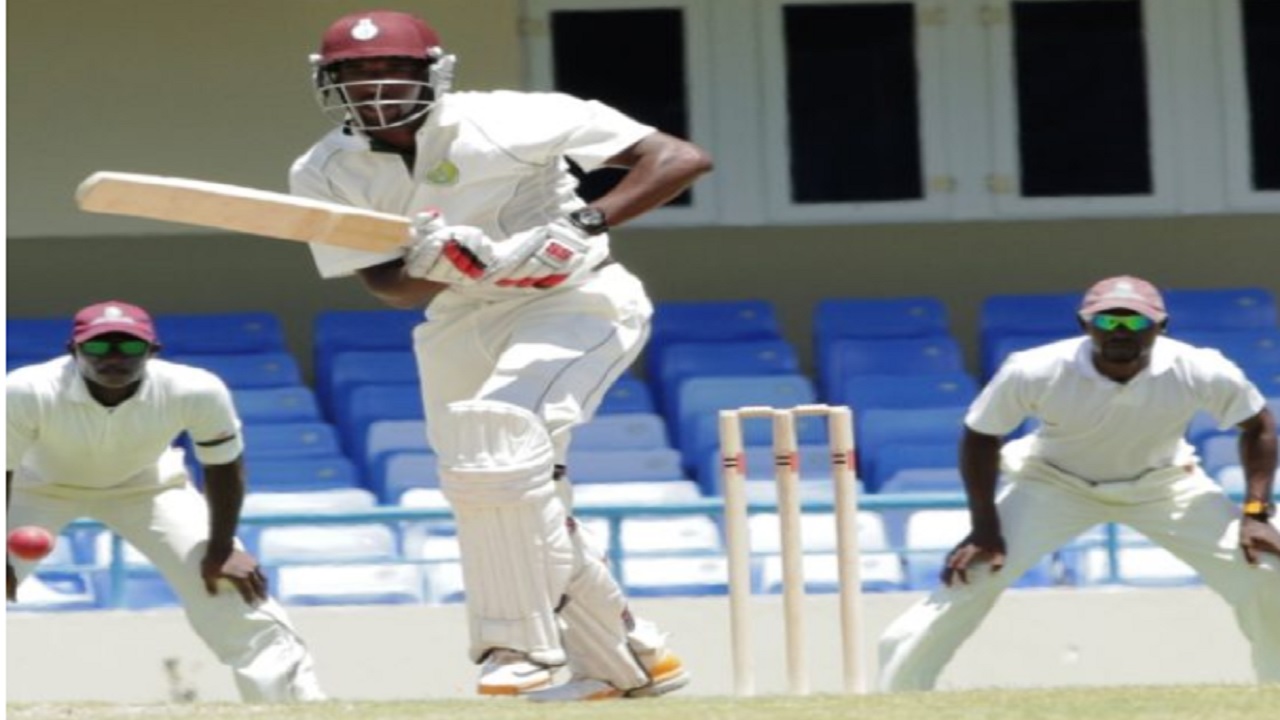 Jamaica Scorpions will be hoping to continue their recent good form when the second stage of the 2017-2018 Digicel 4-Day Championship resumes on Thursday with action in round seven.

This will be the final set of matches before the long break for the Christmas/New Year's holiday.

The Scorpions will face Windward Islands Volcanoes at the Darren Sammy Cricket Ground.

Guyana Jaguars will enter the round well ahead of the pack with 97.2 points. Jamaica Scorpions are in second place with 67.8 points closely followed by T&T Red Force on 67.6 points. The top three are followed by Leeward Islands Hurricanes (57), Barbados Pride (56.8) and Windward Islands Volcanoes (32.8).

IN ST LUCIA: Jamaica Scorpions and Windward Islands Volcanoes will enter this match high in confidence following their performances in the previous round, after Volcanoes played hard to earn a historic tie against Jaguars, and for once, the batting of the Scorpions clicked so that they could post the highest total of the season.

Both teams will be looking to carry the momentum they gained from their respective performances into this match, as things have been tough this season for the Volcanoes, having lost four of their six matches, but the Scorpions have sprung to life in their last three matches following a slow start to the season.

It was a 10-wicket victory on home soil, following the return of their inspirational captain Nikita Miller from injury, that sparked this revival of the Scorpions and completing the season sweep of their rivals will be something heading into the break for the Christmas/New Year’s holidays.

Miller is now out of the squad as he is in New Zealand with the West Indies One-Day International team. The experienced spinner also missed the sixth round against T&T Red Force and in that match the Scorpions posted the highest total of the season so far with 535 in a game that ended in a draw. 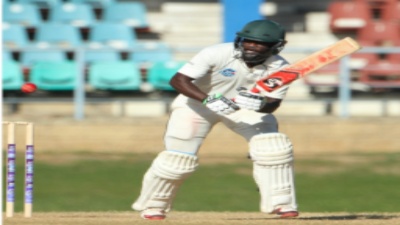 OVER IN GUYANA: Set back by the tied game against Volcanoes, Jaguars will enter this contest with caution. In the last two seasons, the Hurricanes seem to be the only side that has the formula to topple them.

Prior to last weekend’s tied game, Hurricanes were the only side to have avoided defeat against the Jaguars this season – and this followed a sweep of their contests last season – including a stunning victory at the venue for this week’s match which had previously been a fortress for the hosts.

There is cause for optimism for Jaguars and some pessimism for the Hurricanes, as the visitors have lost two of their last three matches this season, so there may be a crisis of confidence on their part.

This may be enough for the Jaguars to exploit and take a giant leap to ensuring they cannot be denied securing their fourth straight title, but the Hurricanes proved in their last match that they can be quite unpredictable coming with 26 runs of victory in what looked a highly improbable, if not impossible chase.

To add a wrinkle to the contest, the match is being played under lights, which presents its own set of challenges. 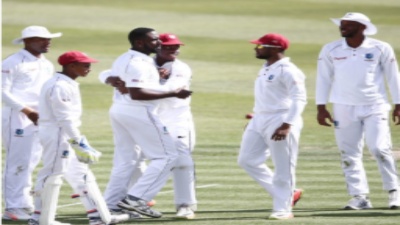 OVER IN TRINIDAD:  Red Force will be hoping that it will be third time fortunate at this venue (Brian Lara Cricket Academy), where they face the Pride in the renewal of one of Caribbean sports’ most fierce rivalries.

In their previous two matches at this newly-inaugurated venue, Red Force have had to settle for a draw followed by a heavy defeat.

But they will hope that the same pitch conditions which prevailed in those matches continue, as they typically don’t favour their rivals and this could be the springboard for their first taste of success at this ground.

Red Force enter the match feeling battered however, following their great escape last weekend in Kingston, thanks mainly to the weather, after they conceded the highest total of the season – and they will also want to erase from their collective memories that the previous highest total this season they also conceded – at this venue.

Pride have had an up-and-down season, due to a number of largely inexperienced players forming the core of their side, and they too, may have some apprehensions following the tense finish to their previous match.

When the two sides met in the first leg of the tournament in Bridgetown, the Pride got the edge over the Red Force in a drawn match, but they will be hoping to defy the conditions and grab a timely boost of points and confidence.