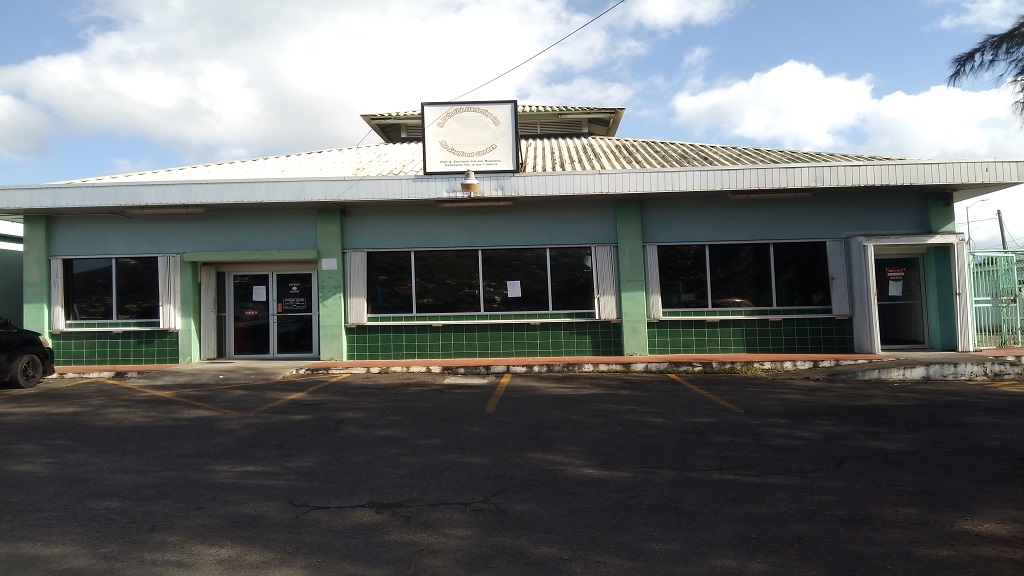 The decision by the Seamen Waterfront and General Workers Union to contest the redundancy of all employees of the Saint Lucia Fish Marketing Corporation could very well land the two parties in court.

Michael Mc Combie, spokesperson for the union, told Loop News that if going to the courts is what it will take to make the corporation see reason, then so be it.

Both parties met with the Labour Department yesterday to argue their case and are now awaiting a decision.

Employees were made aware of their dismissals via letter earlier this month. The letter informed employees that management had the right and weight of the law to make their positions redundant quoting article 3.1 (e) of the Collective Bargaining Agreement of the Corporation and Section 145 of the Labour Code.

The union was having none of this and promptly wrote the Labour Department contesting the redundancy saying that it was doing so under Section 167 of the Saint Lucia Labour Code.

“This letter therefore serves to formally and/or lodge the Union’s objection to the redundancy claim of the Corporation since it has not made available any accounts, statements or other relevant documents justifying its claims for redundancy,” stated the letter in part.

The Union is questioning whether the Corporation has a valid reason for terminating employees noting that nothing indicates both parties had reached the end of the process of consultation on the termination of employees.

“What are the facts in this matter that support the assigned reason for termination?” Combie asked. He said the Union will go to court with the Corporation if it continues on the path of making employees redundant.

Both sides are quoting Section 167 of the Labour Code which states thus:

(2) An objection to a redundancy shall be in writing, setting out the reasons for the objection.

(4) Where an employer receives an order from the Labour Commissioner pursuant to subsection (3) and the employer refuses to obey the order, the employer commits an offence and is liable to a fine not exceeding ten thousand dollars.

Timothy Greene, the Corporation’s Chairman, is not worried about the claims made by the Union referencing Section 167 of the Labour Code as well.

It was Prime Minister Allen Chastanet who first made mention of the closure of the Corporation when in his 2017 budget address he said the entity’s financial and operational performances left much to be desired.

The Corporation was established in 1984 with the goal of aiding in the development of the fisheries sector by providing a guaranteed market for fisherfolk. Over the years the Corporation found itself competing with other businesses involved in the same type of business and doing better than it. After owing government over EC$ 5 million, the Allen Chastanet administration took the decision to close saying it was not fulfilling its mandate.