Second COVID-19 telethon in the works after 'successful' first staging 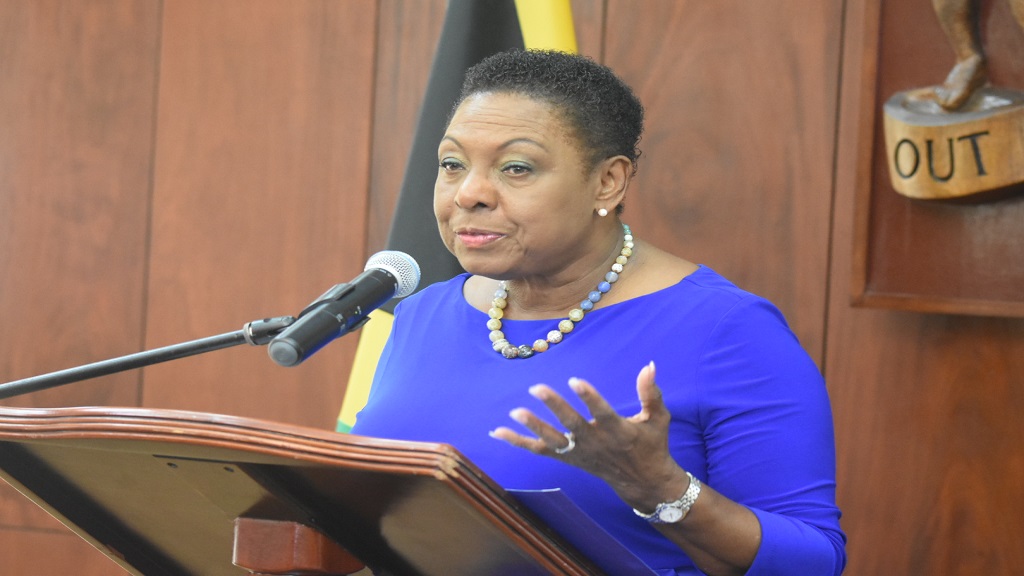 Government is in the process of planning a second telethon to raise funds in the fight against COVID-19 in Jamaica.

Minister of Culture, Gender, Entertainment and Sport, Olivia ‘Babsy’ Grange made the revelation during an interview with Loop News on Tuesday, following the reportedly successful staging of ‘Telethon Jamaica, Together We Stand’ on Easter Sunday, with millions of dollars being pledged during the six-hour live event.

According to Grange, the decision to stage a second telethon is to facilitate many persons overseas, in different time zones, who did not get a chance to participate in the first staging.

“People in different time zones didn’t get the chance to participate, so we are engaging with celebrities and other influential people on the ground in those local areas to ensure wider participation.

“This second telethon is driven by request coming from those areas and the people who weren’t able to participate,” Grange told Loop News.

The minister said the exact date of the second telethon is still being finalised, but an announcement will be made shortly.

The first telethon saw Jamaicans and well-wishers from the across the world pledging millions to support the island’s healthcare workers. The telethon featured performances from a host of entertainers including Ziggy Marley, Skip Marley, Capleton, Christopher Martin and Kevin Downswell.

The ministry wanted to raise US$10.5 million to purchase supplies and equipment for front-line workers in the COVID-19 fight.

According to Grange, the money raised from that telethon is still being tallied, but the island is expected to hear the figure later on Tuesday.

She said the delay is a result of the intricacies involved in tabulating the figures, with funds coming from different sources, channels and payment platforms. Grange said the payment platforms would have to first do their own processing before the ministry gets the net income.

Grange also said that currency conversion is another factor resulting in the delay.

“That takes some time to work out and we want to ensure that when we report to the public, we are accurate in what we report,” Grange said.

Coronavirus cases in the Caribbean to date: 6,173

Spanish Town quiet, deserted as cops out in numbers to enforce curfew