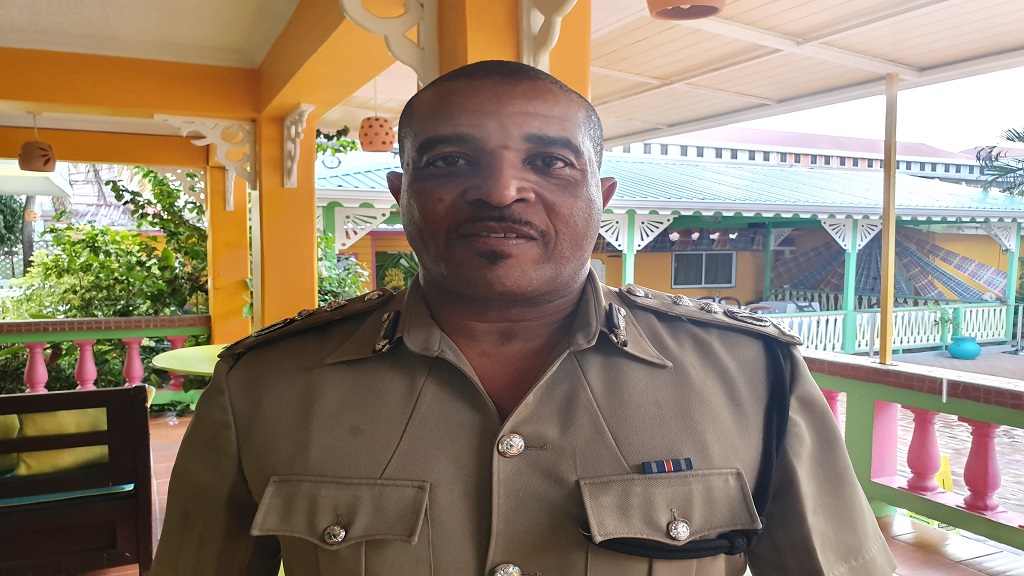 On January 25, 2020, the bodies of Thorne Sylvaine and Garvin Willie were discovered outside Sylvaine’s home at Boguis, Babonneau with apparent gunshot wounds to the bodies.

According to a report made to the Royal Saint Lucia Police following the discovery, two firearms were on the crime scene but when investigators arrived, only one firearm was found.

Later that day, Deputy Police Commissioner, Milton Desir, made a plea to the individual or individuals responsible for removing the firearm from the crime scene to return it to the office of the commissioner by January 27, 2020, in exchange for immunity.

"The firearm was not returned, it is still missing and as a matter of fact we have a separate investigation ongoing as it relates to that," Desir told Loop News Tuesday.

To date, no arrests have been made in connection with the double homicide.

The island has recorded four homicides so far this year, the majority of which are gun-related.