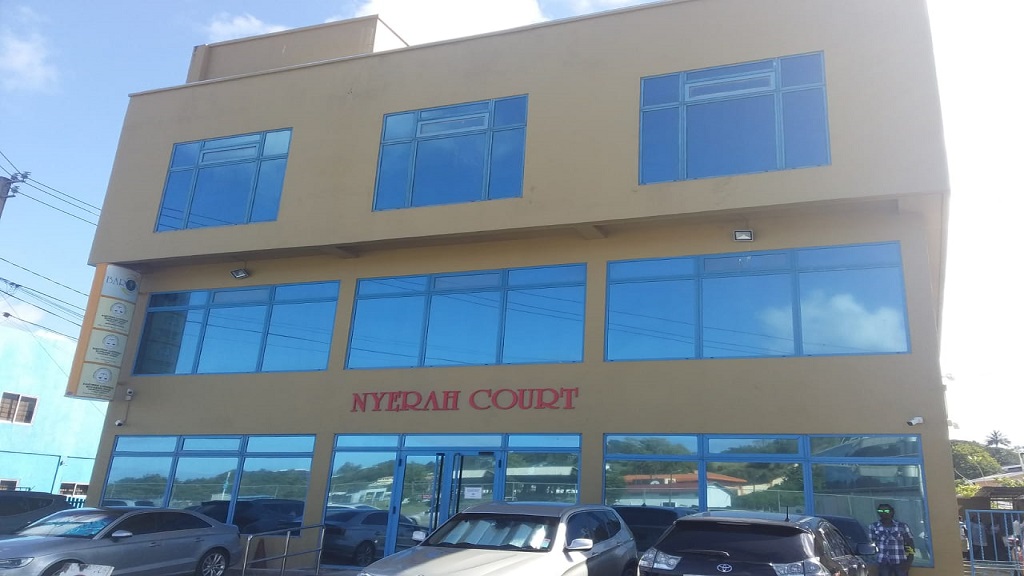 A witness who made a court appearance recently is questioning the adequacy of security at courthouses and the safety of the witnesses who attend court proceedings.

The individual, who wants to remain anonymous, says they attended a murder trial in which they appeared as a witness and felt intimidated after arriving at the Nyerah Courthouse.

At the courthouse, people congregate in the same area.

“I’m coming to court right, I’m the witness and you know I don’t know who is who watching, when I look at the surroundings you never know who is who,” the witness told Loop News, as they expressed concern about being intently watched by persons.

"As soon as I turn my back somebody can follow me and gun me down,” the witness said.

The frightened witness says the office of the Director of Public Prosecutions has been made aware of the incident and the situation.

In April 2018, High Court proceedings were suspended following a number of complaints from court staff of security breaches and irregularities.

Court proceedings resumed in February 2019 after the government implemented certain security measures so that staff was made to feel comfortable.

National Security Minister Hermangild Francis told reporters at the time, “There’s going to be security downstairs. I can’t disclose all the security measures that we are going to put in, but I can tell you it’s not going to be easy to get into this courthouse.”

According to President of the Saint Lucia Bar Association, Renee St Rose, recent security concerns at the court have been brought to their attention. 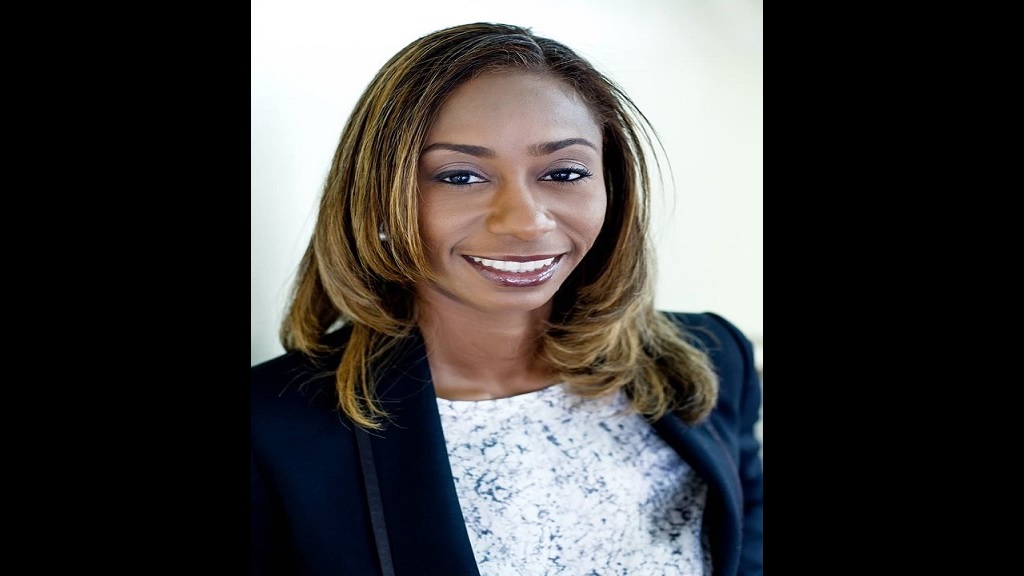 “It is felt that the court is understaffed in relation to the number of police officers that are there,” St Rose said.

The matter, she says, will be raised at the next meeting of the Bar Association and the Minister responsible for Justice and National Security.