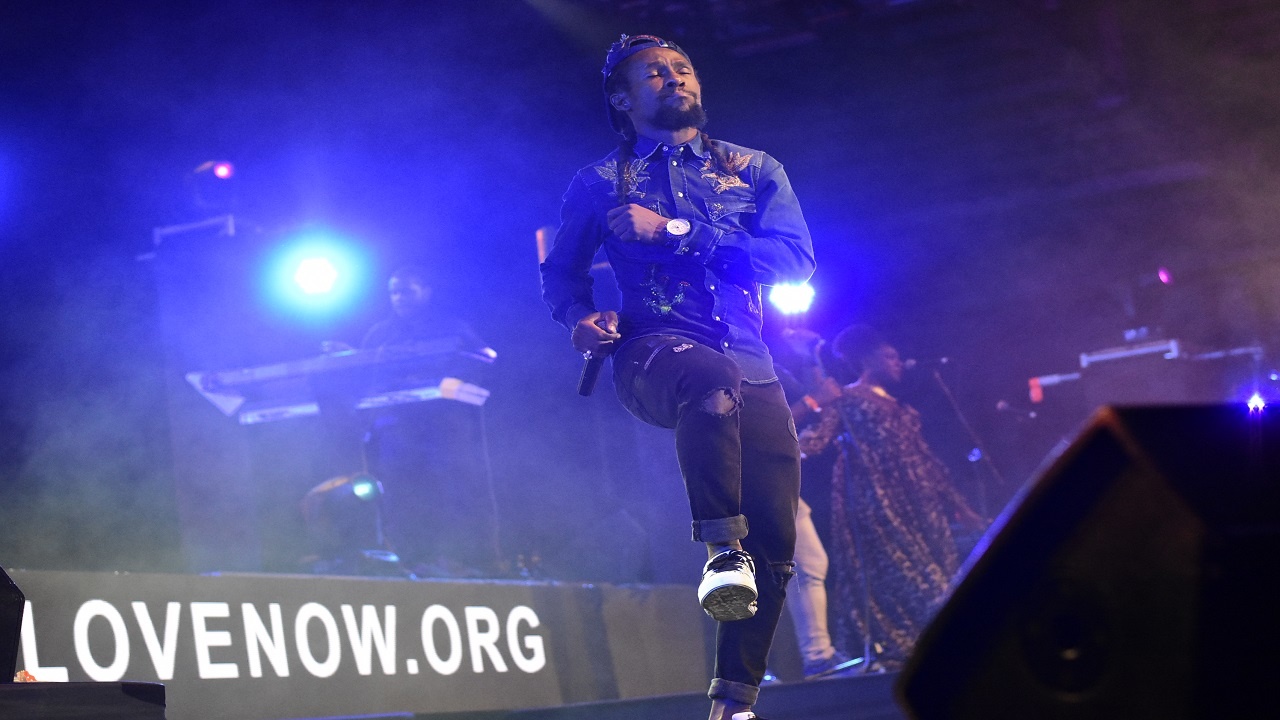 Jamaican sound system operators are calling for a temporary boycott of Jah Cure's music following the emergence of a video showing the singer berating dancehall selectors.

One selector hit back with a long message which was forwarded via WhatsApp on Monday.

“I was very disappointed by the video you made telling all sound man to go suck their mother and that you don't need them because you are rich,” said the letter purportedly from Gaffa Blue of Nasty Rockers.

“Well let me say, don't forget these were the same people along with some loyal artiste that campaigned by playing your music and chanting ‘free Jah Cure’ when you were incarcerated,” the selector continued, before calling for a boycott of the singer’s music.

“You are and never will be bigger than the music and the sound system that from which you came from. Until there is a sincere public apology I urge all sound man, radio personnel to not play or voice any more of your music,” he said.

Other selectors made videos hitting back at Jah Cure suggesting that he was “hype” and “arrogant”. Some echoed the call for a boycott of Cure’s music,

Jah Cure’s response was immediate and unswerving. He lambasted the selectors and threatened beatings.

"Sound bwoy, who no understand oonu self, oonu mek video and talk, memba say oonu ah go play out and mi ah go have people a wait pon yu when yu a play, and  video oonu and box oonu down straight a ground and laugh affa oonu too," Jah Cure said.

"Sound clash fraternity have the most waste man, some fall backa bwoy who no own not even a box...ah thumb drive dem a walk with a plug inna people system and ah borrow money fi voice artiste, oonu cheap and caan even  afford artiste and a talk bout boycott...p---y , mi rich, mi no need oonu,” Jah Cure railed in a voice note which began circulating on Sunday.