Semenya not retiring from athletics despite football career 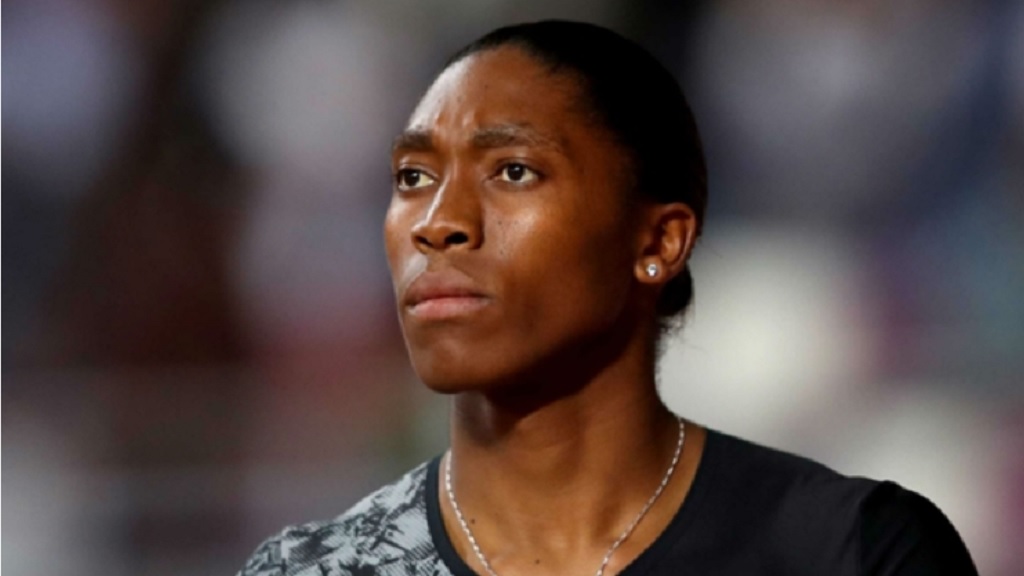 Caster Semenya has clarified she has not retired from athletics despite signing for South African football club JVW.

Semenya, a two-time Olympic 800-metre champion, signed for JVW this week and will be able to make her debut in the SAFA Sasol Women's League in 2020.

However, the 28-year-old insists she has not called time on her track and field career.

"Being a footballer doesn't mean I'm no longer a track and field athlete," she wrote on Twitter. "Just making things clear."

Semenya will miss the World Athletics Championships later this month after a Swiss court reversed prior rulings that allowed her to compete while she appealed against controversial IAAF regulations.

The South African is the defending women's 800m champion but will not take to the track in Doha.

Semenya had been granted permission to race without restriction after lodging an appeal with the Federal Supreme Court of Switzerland (SFT) against the Court of Arbitration for Sport's (CAS) verdict in her case against the IAAF.

CAS ruled the IAAF could implement a regulation that would require Semenya to take medication to lower her testosterone levels to take part in women's track events ranging from 400m to a mile.

In July, a judge overturned the SFT's decision to allow Semenya to compete while it assessed the case.