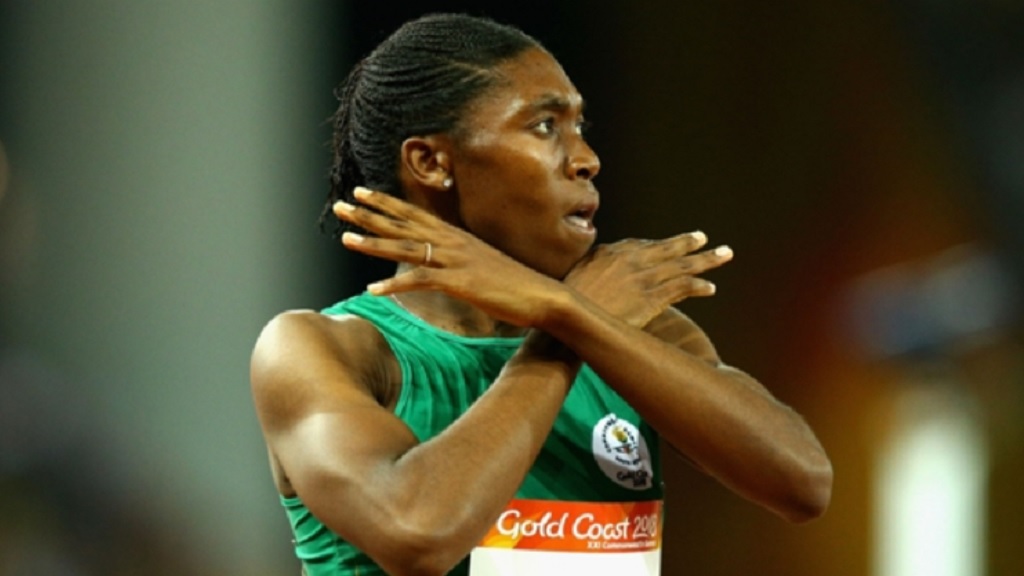 Caster Semenya says a report that the South Africa government has paid R25million (US$1.78m) in costs for her case against the IAAF is wide of the mark.

The double reigning Olympic 800 metre champion turned to the Court of Arbitration for Sport (CAS) to challenge proposed IAAF regulations that could force her to lower her testosterone levels to compete.

Semenya, whose case got under way at CAS on Monday, on Thursday set the record straight over the amount of public funds that have been spent to back her.

The 28-year-old also said she has nothing to do with an online petition requesting donations to generate financial assistance for her.

Semenya said in a statement: "It has come to my attention that on 15 February 2019 an article was published on Times Live that the government has paid R25m towards my case.

"Whilst I have no knowledge of what was paid by the government to its legal and medical team in respect of its own case, my personal representation has been funded mainly by private funders and the portion funded by the government is a small fraction of the amount that has been quoted in the article.

"It has also come to my attention that there is a petition that has been started by an organisation in support of Caster Semenya which requests as part of a sign-up a donation of money.

"I have no knowledge of and have no affiliation to this petition and it has not been sanctioned by me. I will not be receiving any of these funds and donors are advised accordingly.

"I am grateful for all the local and global support that I have received."