Semenya vows to 'rise above' after losing legal case against IAAF 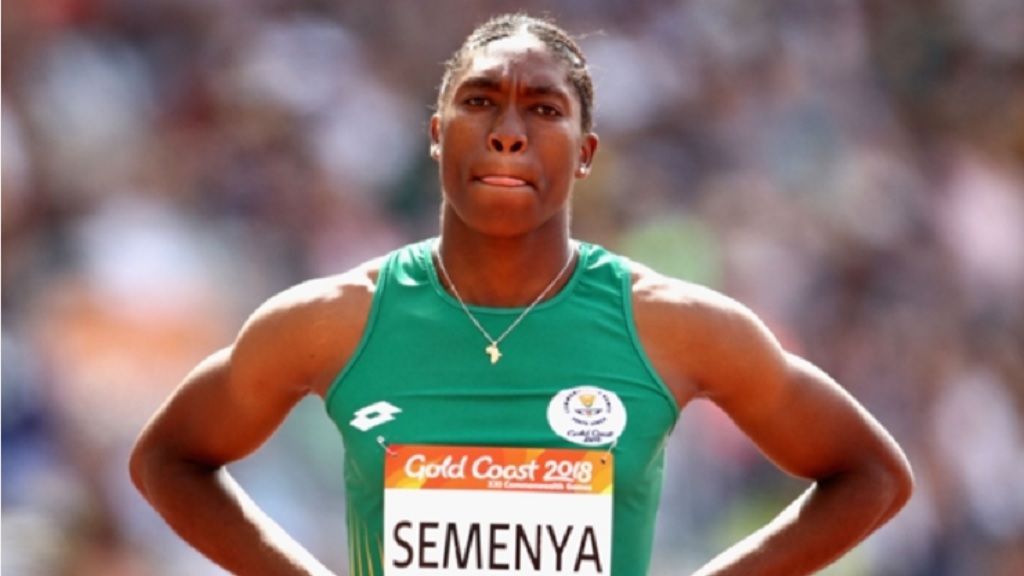 Caster Semenya at the 2018 Commonwealth Games.

Caster Semenya insists she will not be held back and will "once again rise above" after losing her landmark legal case against the IAAF and its testosterone regulations.

In a ruling announced on Wednesday, the Court of Arbitration for Sport (CAS) dismissed the requests for arbitration filed by Olympic 800m champion Semenya and Athletics South Africa (ASA) concerning the IAAF's eligibility rules for athletes with differences of sex development (DSD).

The regulations, which were set to come into effect last November but were suspended pending the outcome of the CAS procedures, require DSD athletes such as Semenya with naturally-occurring high levels of testosterone to lower them in order to compete in women's track events from 400m to a mile.

Semenya and ASA argued they should be declared invalid and void with immediate effect. Yet although a CAS panel did consider the regulations to be "discriminatory", it ruled by majority that "such discrimination is a necessary, reasonable and proportionate means of achieving the IAAF's aim of preserving the integrity of female athletics".

As a result, the IAAF's DSD regulations are set to come into effect from May 8, meaning Semenya will be required to take medication to reduce her testosterone levels in order to defend her 800m title in September's World Championships in Doha.

The CAS ruling, which did reference "some serious concerns as to the future practical applications of these DSD regulations", may be appealed at the Swiss Federal Tribunal within 30 days.

In a statement released by her lawyers, Semenya said: "I know that the IAAF's regulations have always targeted me specifically.

"For a decade the IAAF has tried to slow me down, but this has actually made me stronger.

"The decision of the CAS will not hold me back. I will once again rise above and continue to inspire young women and athletes in South Africa and around the world."

The IAAF is adamant its regulations are not targeted towards Semenya, instead arguing the distances the rules apply to were selected because the "performance advantage" of having higher levels of circulating testosterone are "most clearly seen".

In a statement welcoming the CAS ruling, world athletics' governing body said: "The IAAF is grateful to the Court of Arbitration for Sport for its detailed and prompt response to the challenge made to its eligibility regulations for the female classification for athletes with differences of sex development, and is pleased that the regulations were found to be a necessary, reasonable and proportionate means of achieving the IAAF's legitimate aim of preserving the integrity of female athletics in the restricted events.

The CAS panel has suggested the IAAF consider deferring its application of DSD regulations to the 1500m and one mile events "until more evidence is available".

Semenya optimistic despite CAS delay in case against IAAF