Skip to main content
Breaking News |
Vieux Fort sea moss farmers plagued by thieves
St Lucian neurosurgeon performs complex brain surgery at OKEU
Corinth man charged with illegal gun, ammo released on bail
Belrose on name-calling in politics: It's a reflection of who you are
Vieux-Fort mayor thanks frontline workers for keeping town safe
No commercial flights in June despite St Lucia opening up air travel
St Lucia records new case of COVID-19
Strict health protocols in schools as Grade 6 and Form 5 return
Bannanes Bay fisherman tied up and robbed at gunpoint
No new COVID-19 cases in over one month in St Lucia 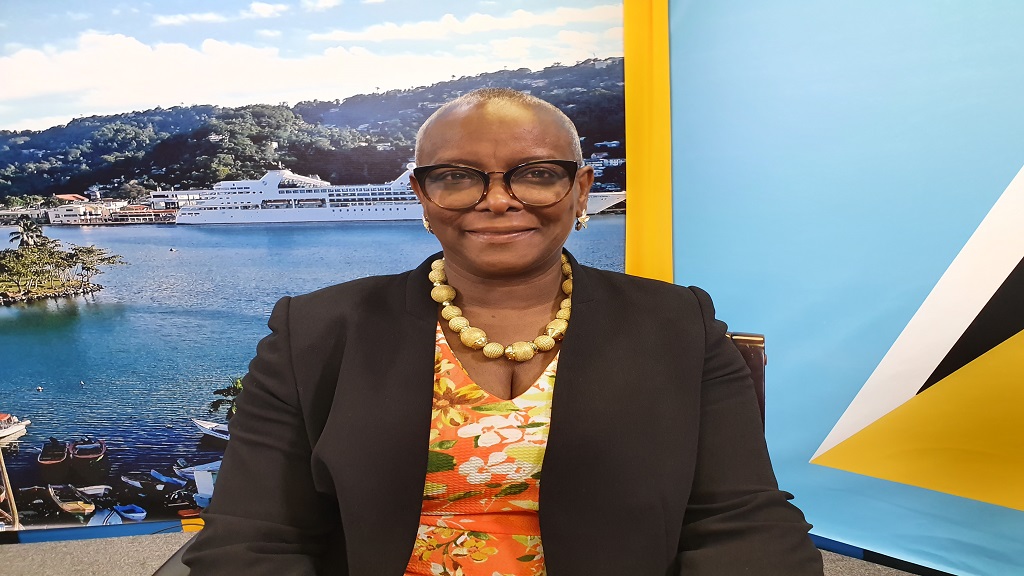 The recent breaking development that Event Company of St. Lucia Inc. (ECSL) handed a total of 9 employees redundancy letters came as a shock to the general public.

ESCL stated the move forms part of a restructuring of the organization, tasked with executing events on a national scale.

A recent press conference was held at the government information studios, where Minister with responsibility for culture and creative industries, Senator Fortuna Belrose said the employees should not have been surprised.

“Right through the time, we have established this organization, we have made it very clear to everyone that it is a dynamic environment that we are in and there will be changes constantly as we go along because the events environment is not an environment that is rigid,” Belrose stated.

“It is very dynamic and we have to adjust,” she continued.

She highlighted significant changes, which took place in the events landscape, which included the shift from the Ministry of Local Government to the Ministry of Tourism and Creative Industries.

Over the last three years, according to the minister, “We’ve also had changes in the legislative framework around the events agency, so it is important for us to restructure and ensure that we are relevant as we look to meet our mandate as a government and for the people of Saint Lucia.”

Belrose says the organization and its medium to long-term plans remain flexible and ready to adapt with change to bring about greater efficiency and effectiveness.

“The structure of Events Saint Lucia was not cast in stone. Our initial report had identified a medium and long-term structure so that it was always the intention to visit the structure of Events Company of Saint Lucia. We are operating in a new dynamic environment and our new directional thrust calls for a restructured organization that will facilitate greater efficiency and effectiveness in the delivery of national events.”

Senator Belrose went on to highlight the completive movement, she says is present across various sectors of industry.

She notes the importance of ECSL to move with the changing times.

She closed off by saying the timely restructuring is necessary for ECSL to continue growing from strength to strength.

Is Roots and Soul poised to be Saint Lucia’s next “It” music festival?