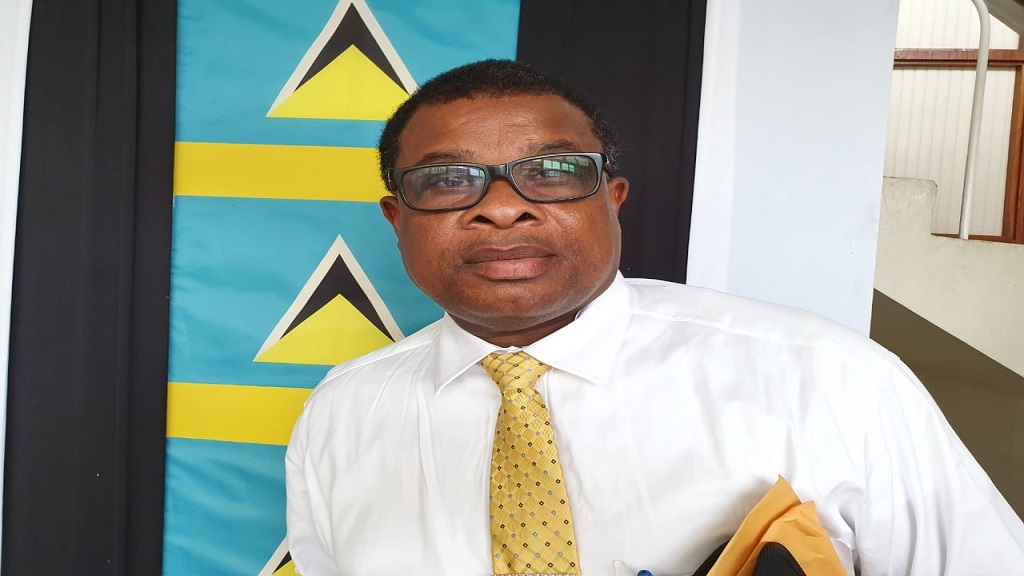 Speaking to reporters ahead of Thursday’s sitting of the Senate, Senator Francisco Jn Pierre spoke about his intentions for the next general elections.

Jn Pierre was asked if he was planning to go up as a candidate for Laborie to which he said, "If you ask me if I have intentions, yes I do, and it was always my intention not to run once. However, whatever process has to be followed is with the constituency branch and the party on the whole."

Jn Pierre was asked about whether he has seen any development in Laborie since the UWP took power to which he stated, "I have seen development in St Lucia, in the south in particular, if you want to pinpoint Laborie, I am not certain, the things that are supposed to be done is being done, but I can tell you I have a particular piece of road in the Laborie constituency which is near and dear to my heart, which I would love to see the government reconstruct, Majormel Road. That road is very, very bad and I will continue to bring it to the attention of my PM."

Jn Pierre was then pressed about whether he believes that Laborie is not being taken care of by the UWP because of the community's support of Labour. He responded, "I will not say that the UWP is not taking care of the Laborie constituency because whatever is to be done I don't expect that all will be done at once but for sure, I would love to see a little more happening. I know on the national front a lot is being done in the south... I would love to see more done and I would love to see Laborie, in particular, getting a little more attention from the government, without a doubt."

Responding to a question asking how his six-month tenure as a senator has been due to seemingly being out of the limelight, Jn Pierre responded, "I do not know what it is to be in the limelight. As far as I'm concerned I've been appointed a senator to do the duties I'm supposed to do."

Jn Pierre clarified when asked that he does not hold a portfolio as he is not a minister and that he is, "about my daily business as a taxi driver as usual."

A reporter followed up asking if there was anything of national interest that is particularly dear to him to which he said, "everything of national interest is dear to me. Definitely when it comes to the taxi sector, taxi concession for taxi drivers, that is dear to my heart because companies and tour operators are getting concessions, individual taxi drivers like me, we not getting... concessions, so that's dear to my heart and I would love to see a difference."

Parents concerned about lack of preschools in Laborie