Shabba, Super Cat to headline 'Best of the Best' concert in Miami 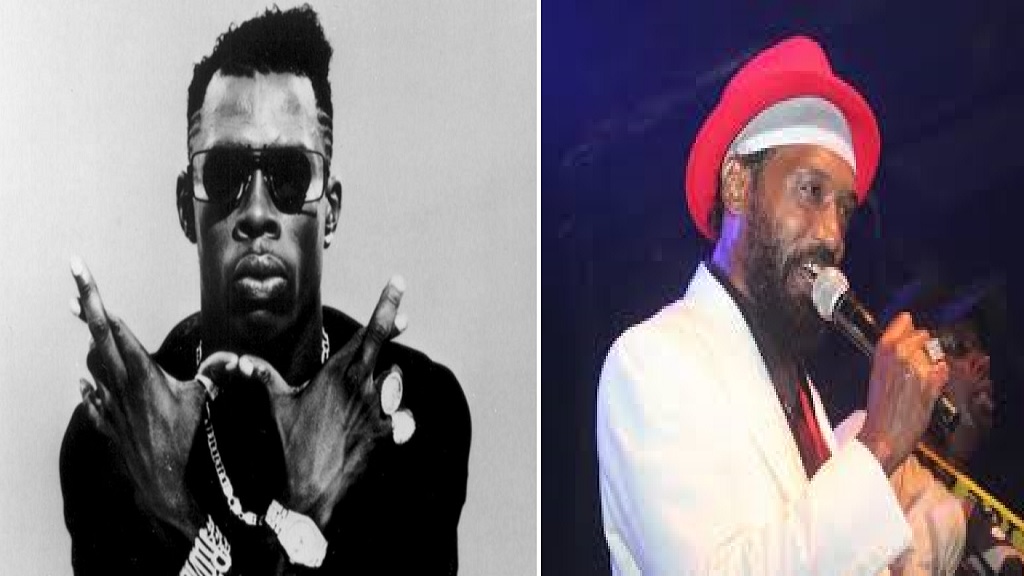 The 'Emperor of Dancehall', Shabba Ranks and the 'Don Dada' Super Cat are the headline acts for this year’s Best of the Best concert to be held at the Bayfront Park in downtown, Miami on May 26.

The concert has carved out its own niche as a must-attend event on the entertainment calendar.

Shabba Ranks, as the first dancehall act to win the Reggae Grammy award, has always delivered earth-shattering performances and his return to the stage in the state of Florida is expected to continue in the same vein.

Super Cat has penned some timeless dancehall classics and is considered to be among the elite deejays of all time. Mr Cat is not expected to be easy and he is going to 'mash it up'.

The two big guns will not have things their own way however, as young upstart Alkaline is also billed to perform. This act has made serious strides in the dancehall arena to become one of the top flight deejays of the modern era.

The Best of the Best concert has always showcased a diverse set of performers from the dancehall, reggae, soca, calypso and hip hop genres.

Bushman has always been a joy to experience. His deep baritone and conscious lyrics have made him one of reggae music’s finest. Rising star Jahmeil is also expected to bring an air of sobriety to the event.

The organisers have promised air tight security that has been a feature of the concert which also displays a variety of Caribbean fare and adequate parking.