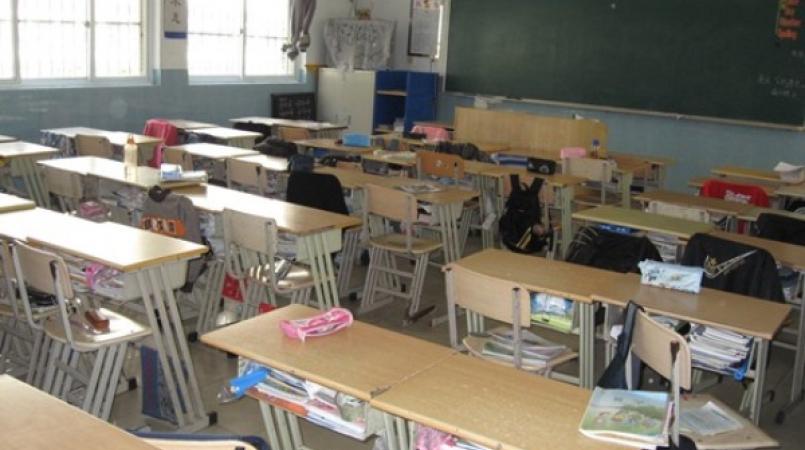 Public service trade unions are tightening the screws on the government over incomplete negotiations on the 2016 – 2019 Collective Agreement. They want negotiations to be completed and are angry at government for stalling the negotiations.

One public sector trade union has vowed to engage in alternative means of resolving the impasse if government fails to come to the bargaining table at the date requested.

Today, a school day as mandated by the Ministry of Education, saw the closure of several schools for want of teachers as many of them reported sick.

The Ministry of Education closed all schools yesterday as a gesture of goodwill on its part to allow teachers the opportunity to attend a meeting with their union.

Today no such mandate was given, yet several schools found themselves without students and teachers, some with students but hardly any teachers and others with small amounts of students and teachers. Even the Customs Department, represented by the CSA, was said to be stricken with sickness as well.

The CSA in its letter to the government negotiating team said its membership had rejected the notion of a lump sum payment and has requested the government team to provide a response for the recommencement of negotiations for terms and conditions no later than Thursday, March 14, 2019.

“It is our view that negotiations should resume without further delay during the week beginning March 18, 2019,” noted the CSA in its letter to the government negotiating team.

“Failure to respond within the deadline and provide a date as requested will cause the union to consider alternative means of resolving the impasse,” warned the CSA in its letter to the government negotiating team.

Yesterday, teachers across the country, met with their bargaining agent, the Saint Lucia Teachers’ Union and issued a directive to the government negotiating team to meet with them this week Thursday or face whatever consequences that would arise if that meeting does not take place.

Public servants who are members of the Civil Service Association (CSA) also met to discuss the stalled negotiations and today issued a letter to the government negotiating team as well to meet with them Thursday, the same day teachers asked for a meeting.