Sign him up! – Kompany backs Lampard for Chelsea job 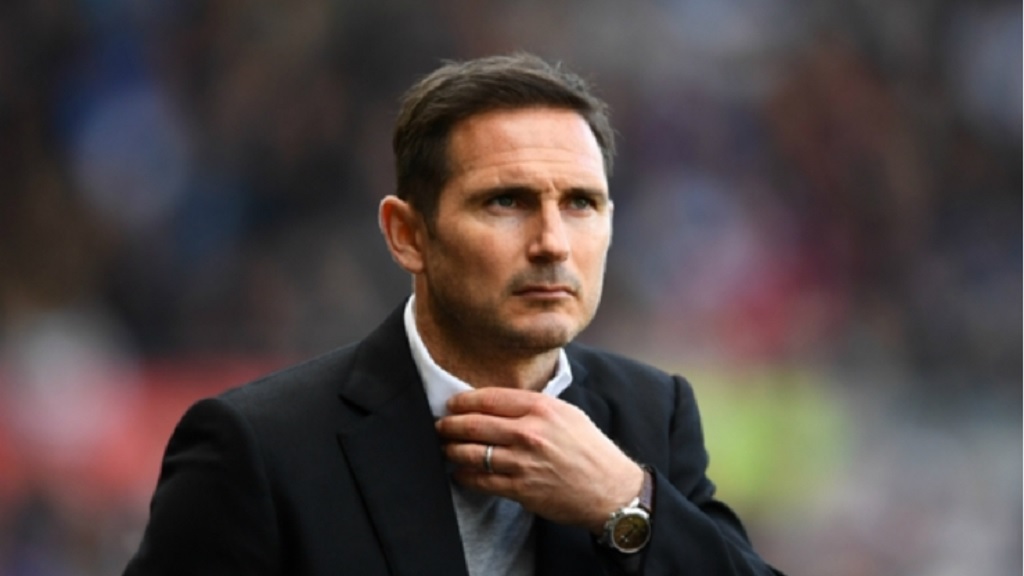 Frank Lampard is "a natural match" for Chelsea in their search for a new head coach, according to former Manchester City team-mate Vincent Kompany.

Chelsea were granted permission by Championship side Derby County on Tuesday to begin talks with Lampard, who is the overwhelming favourite to succeed Juventus-bound Maurizio Sarri.

Kompany spent a season playing alongside Lampard in 2014-15 and insisted that, despite the Englishman having just a year of managerial experience with Derby behind him, he is the only real candidate for the top job at Stamford Bridge.

Speaking at his presentation as Anderlecht's new player-manager on Tuesday, Kompany told reporters: "Sign him up. He is the man!

"Not only is Frank a great guy but someone who I learned so much from at a stage in my career. He was a bit older when he joined Manchester City and Frank was an incredible professional.

"What he brought at the time, he stepped the level up for everyone else so I know the impact of Frank Lampard on a team and I'm trying to have the same impact when it comes as an older player for Anderlecht.

"He's up there with the most intelligent players so it's a natural match with Chelsea, I completely support him."