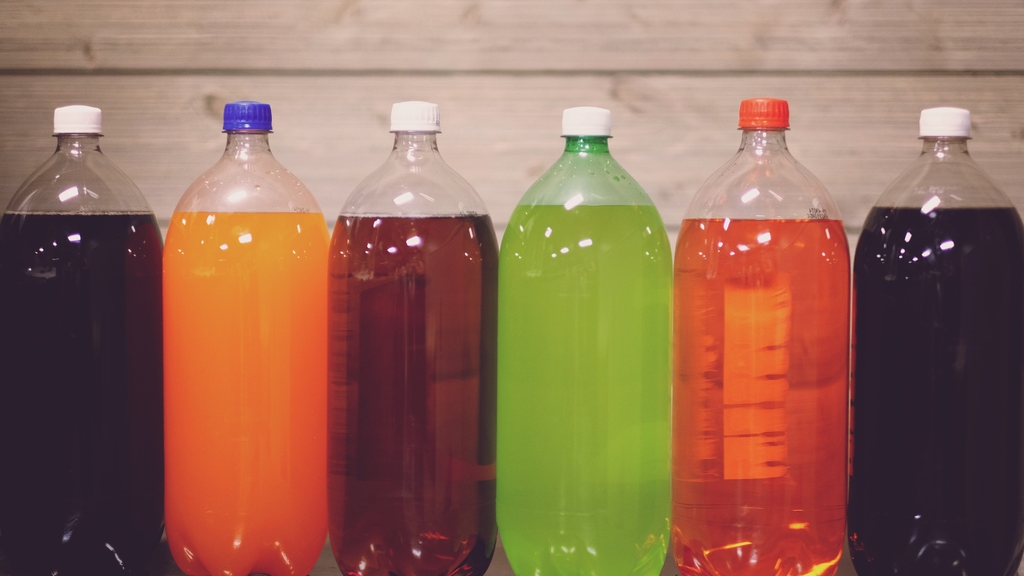 Singapore will become the first country in the world to ban advertisements on sugary drinks.

Edwin Tong, Senior Minister of State, Ministry of Law and Ministry of Health, said the ban will span across all mass media channels and online channels.

Soft drinks, juices, yogurt drinks and instant coffee are among the drinks targeted.

"This will greatly reduce consumers’ exposure to advertisements of such products," he said, during an address at the opening ceremony of the Singapore Health and Biomedical Congress.

The measure is among two announced to encourage Singaporeans to make a more informed, healthier product choice and accelerate the industry reformulation efforts to reduce sugar content in SSBs (sugar-sweetened beverages), he said.

The other is an introduction of a graded and colour-coded front-of-pack nutrient-summary label to provide consumers with quick, at-a-glance information on the nutritional quality of the product, particularly on the sugar content.

"The label will be mandatory only for the less healthy SSBs, and we are considering highlighting their sugar content on the label as well to warn consumers of these less healthy and high-sugar-content drinks," Tong said.

Stating that Singapore's population is rapidly ageing, the Minister said the Food and Beverage (F&B) manufacturing industry has made advances in food technology to reformulate their products to be healthier.

"I am indeed encouraged by the rapid growth in the healthier SSBs segment. However, there remains still a ‘sticky’ segment of drinks with a sugar level of more than 10 percent, and that has not come down over the years. Moreover, more than half of our sugar consumption still comes from SSBs which are easily available, enticing, and not expensive. It is something that we need to tackle more closely.

"In terms of the sugar consumption coming from SSBs, there is a focus on pre-packaged drinks, because, within this group, pre-packaged drinks account for the highest proportion. This is a concern to us because as on average, an additional 250ml serving of SSB per day would increase the risk of diabetes by up to 26 percent. This is not a small number," he said.

Tong said as part of the War on Diabetes, the Ministry of Health (MOH) and Health Promotion Board (HPB) held a public consultation to seek views on measures to reduce Singaporean’s sugar intake from pre-packaged SSBs.

"In general, there was strong support from both the public and industry stakeholders for the Government to do more to tackle the overconsumption of SSBs. We have studied the feedback carefully, thought of how to drive behaviour, and what measures we would seek to achieve that, not just for now, but to ensure that in the long term it is sustainable and changes consumption patterns and behaviour rather than just to shift it temporarily," he said.

An outright ban on sugary drinks and the introduction of an excise duty or a tax on manufacturers and importers are two other measures are being considered.

What happens to your brain when you give up sugar