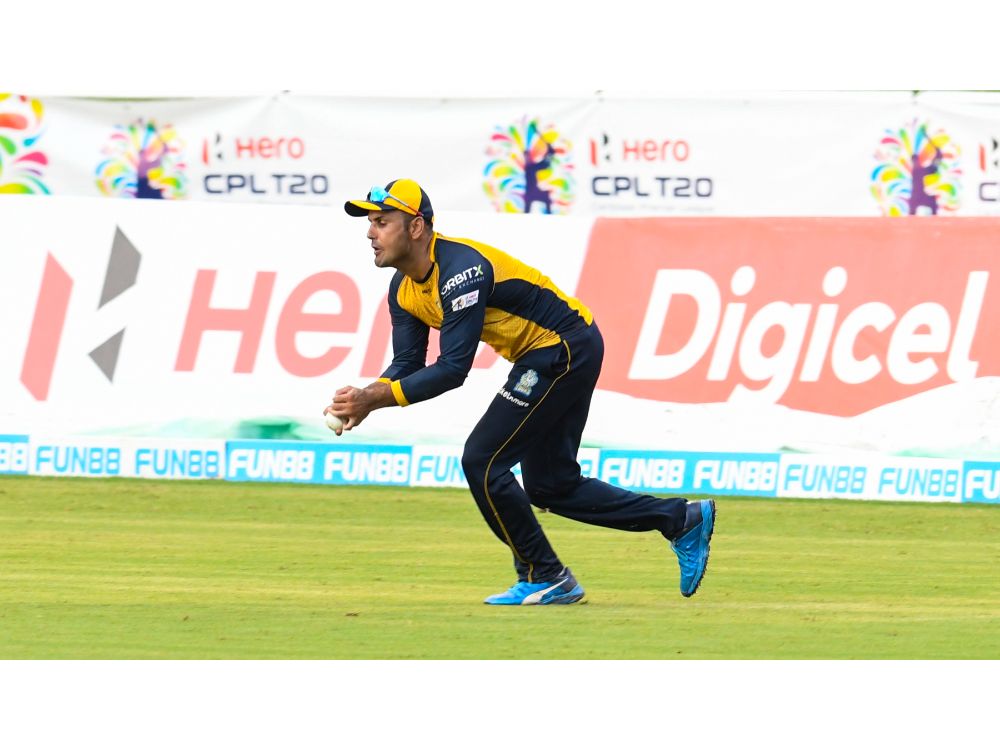 St Lucia Zouks all-rounder Mohammed Nabi is among six Afghanistan players who may miss the play-offs of the Hero Caribbean Premier League due to commitments to the home T20 league in Afghanistan. Photo taken on 25 August 2020 at the Brian Lara Cricket Academy. (Photo by Randy Brooks - CPL T20/Getty Images)

Barbados Tridents star Rashid Khan is among six Afghanistan players who could miss the 2020 CPL play-offs due to commitments to the Shpageeza Cricket League, the domestic T20 league of Afghanistan.

The players may have to leave just before the last week of the tournament, with includes the play-offs at the Brian Lara Cricket Academy.

The finals of the 2020 hero CPL is due to be played on September 10th, while the Shpageeza League is set to take place from September 6 to 16 at the Kabul International Stadium.

Rashid Khan campaigns for the Band-e-Amir Dragons in the Shpageeza League, the opening game of which features the Dragons against the Mis-e-Ainak Knights on September 6.

Nabi is the skipper of the Knights team, while Mujeeb and Naveen plays for the Kabul Eagles, the 2016 league champions.

Zadran and Zahir are on the roster of the two-time champions, the Speen Ghar Tigers.

Cricinfo reported that the Afghanistan Cricket Board (ACB) said it was committed to have the Afghanistan players in CPL available in time for Shpageeza League barring logistical issues or government restrictions.

It is reported that the ACB plans to fly the Afghanistan players from Trinidad to Kabul by September 5.

Rashid, Nabi and Mujeeb are also due to play in the Indian Premier League, which begins on September 19 in the United Arab Emirates.