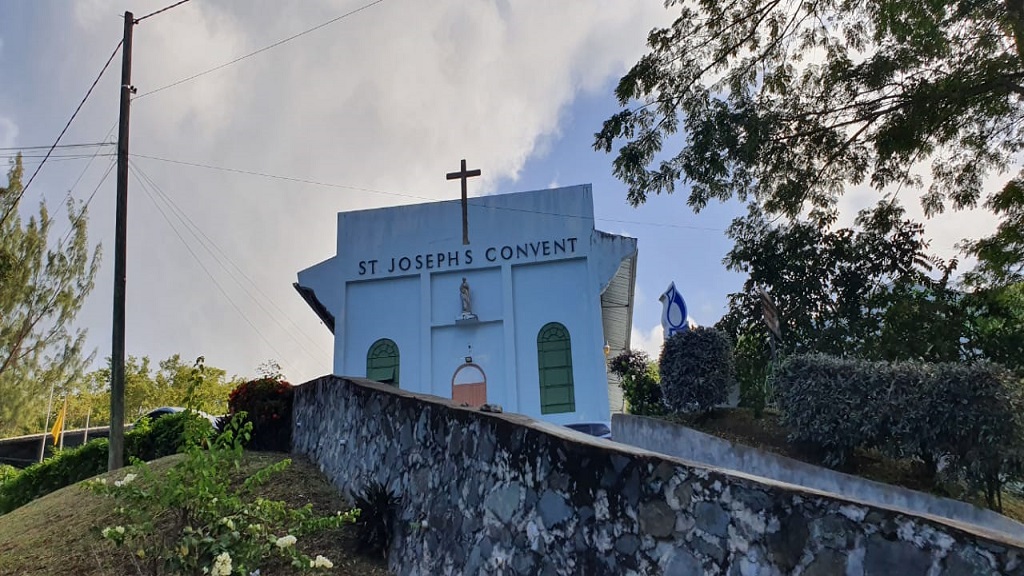 The St Joseph's Convent (SJC) has taken a stance against cyberbullying which has not gone down well with a number of parents.

On Tuesday, February 11, 2020, a significant number of students were suspended for alleged cyberbullying.

According to reliable information reaching Loop News, the suspended students posted a photo on their WhatsApp statuses of a fellow student wearing a face mask with the caption "Coronavirus has reached the St Joseph's Convent."

"My daughter has been suspended for three days, that means she is going to be losing three days of school work," one parent told Loop News.

"My child has been sent to the Marian Home to do community service for the next three days," another said.

"Why the school have to take matter into their own hands taking drastic action like that where as they could have had an assembly and speak to the children about it. Cyberbullying has to be expressed and they have to explain to the children what are the various types of cyberbullying and I'm not sure if this is one of them," an irate parent disclosed.

School officials, on the other hand, are standing by their decision. 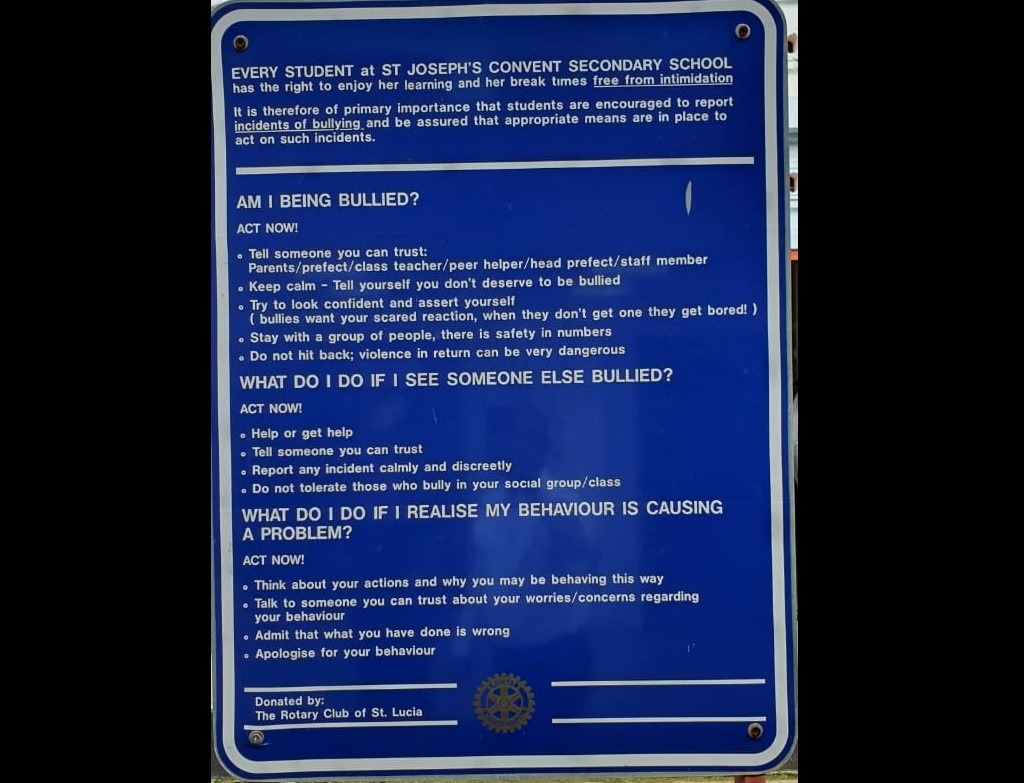 According to a senior school official: "Bullying is a serious matter in whatever form it is done. The school has a strict policy against it and it is highlighted in the student's guidelines, 'Be a buddy, not a bully,' too many children are being affected by it."

"Every child has a right to education, every child earned the right to be here, to sit here like any other child and while we will be celebrating love on Friday, what we have to impress is respect for each person and that is what we are losing out on in our society."

One parent has supported the action taken against the students: "It is disturbing!

"Sometimes it appears that the children are innocent but we have spoken to them about these types of things. Once something is negative you don't share it."

Over the years, the Ministry of Education has been undertaking various anti-bullying campaigns at various schools around the island in an effort of eradicating bullying in all forms.

UWI monitoring coronavirus outbreak; says it has 28 students in China