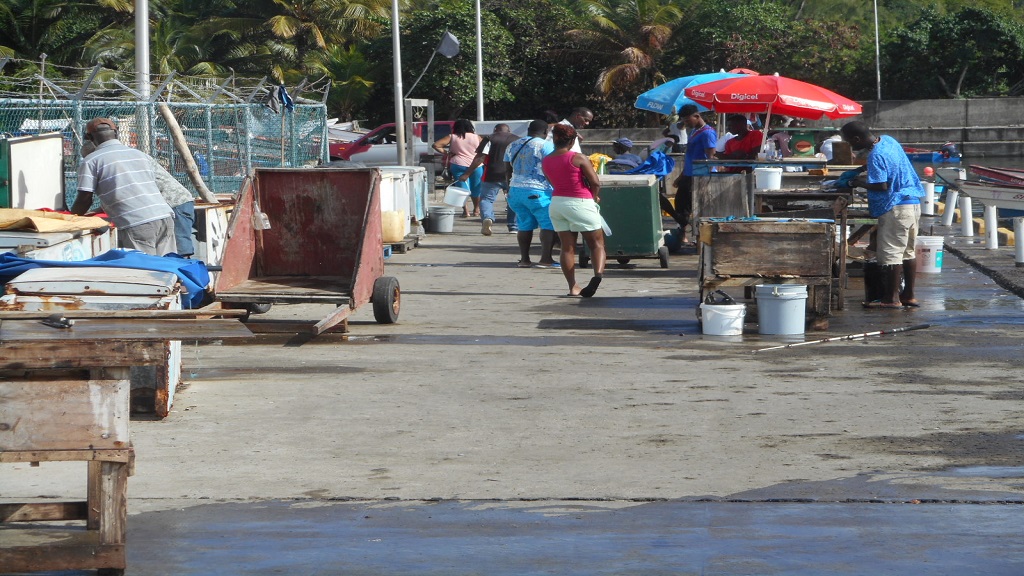 Over the past few months, fisheries around the island have experienced a sharp reduction in their catch which they lament has hurt business.

The situation has resulted in an increase in the prices of fish, which has affected others players in the industry, who complain that they felt the effect deep down in their pockets.

Some fish vendors say despite the increase in the prices of fish they were not able to make much profit, because they were unable to supply their regular customers with fishes although they (customers) were prepared to buy the fish at an increased price.

However, in certain communities, the prices vary slightly.

“This year was the worst for a long time…, some time ago, a customer of mine who owns a small business in Castries called the whole of St. Lucia for fish to buy but could not find any,” Stephen Mc Farlane, a fish vendor, told Loop News.

He said the prices of fish have skyrocketed so they now have to dig deeper in their pockets to sustain their business.

“The prices of some fish have doubled,” said Mc Farlane, adding that despite the situation, they have no choice but to purchase it.

Danny James, a boat owner and fish vendor said: “The season is bad, but I am confident that very soon the catch will increase.”

Another fisher said the problem has resulted in him having a bleak Christmas, which he hopes he will not experience again. “Last month I did not make money. I was forced to face the bank.”