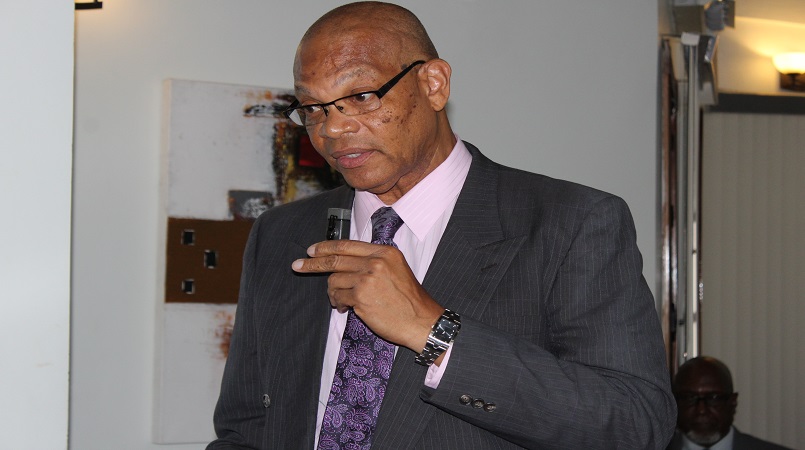 The Saint Lucia Employers Federation (SLEF) has warned employers against using the coronavirus situation to withhold pay from employees.

As the coronavirus pandemic keeps the world isolated to their homes, every sector has been negatively impacted.

As a result, many business entities are losing revenue, which has caused several layoffs of employees.

In some cases, employees were terminated without being given severance pay, despite having worked before Saint Lucia’s emergency protocols took effect.

“The law is very clear, if you work, you must be paid. So whatever days these employees have worked, they should be paid,” Joseph Alexander, Executive Director of the SLEF promulgated.

According to Alexander, the days of the shutdown is an entirely different matter; as these businesses are not earning any revenue and will not be in a position to pay employees.

“What most employers have done is try to facilitate those employees by asking them to take paid vacation leave.”

This he says will not have as much of a dramatic effect on the business.

“You must realize that majority of companies in Saint Lucia are small businesses who cannot afford to be paying employees for no work, so quite a few of them have found themselves in this very difficult situation,” Joseph said.

Some companies have sent home employees, however, continue to pay only a percentage of employees’ salaries while the country remains under lockdown.

Others are simply waiting to see the contents of the Economic Stimulus Package to be rolled out by the government.

“It is not something you can just come up with,” Joseph stated.

He continued, “As you are aware, the country has been running a current account deficit for a while, so the money is not easily or readily available to the government, so I know they are working on it but they are looking around to see where the pool of money will come from so they can do it and also what amount they will be able to afford because it will be just to assist with employees meeting their bills. It will not be a total replacement of salaries because no government can afford that at this stage.

During his last address to the nation, Prime Minister Allen Chastanet announced that government will disclose the contents of the Economic Stimulus package by the weekend.