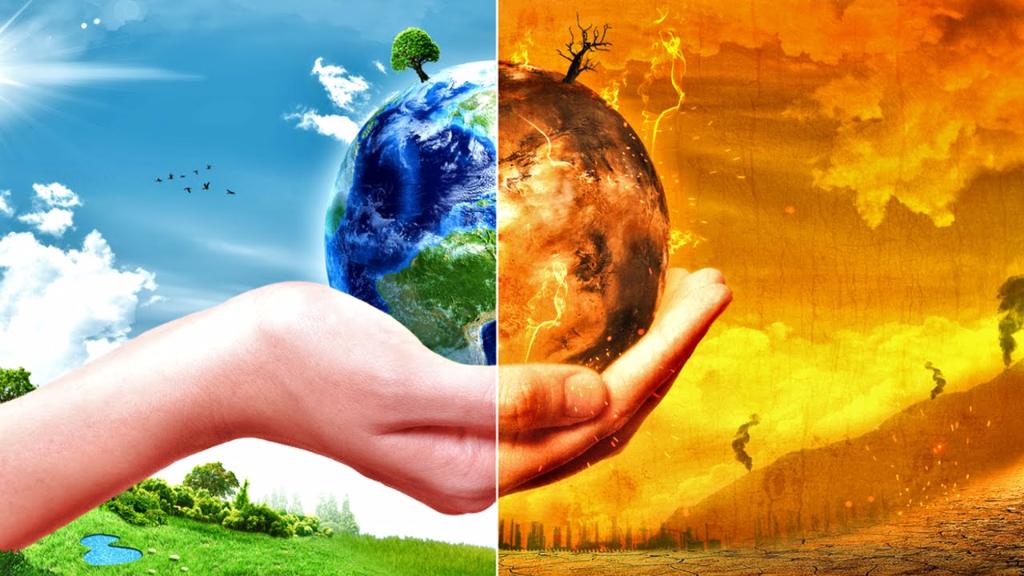 The St. Lucia Hotel and Tourism Association (SLHTA) is concerned about climate change and its impact on human behaviour and is calling on the country to use its resources more effectively.

This was disclosed by its president Sanovnik Destang at their just held 53 Annual General Meeting at the Royalton.

“Climate change and its impact on human behavior and consumption patterns has become a very important consideration for tourism over the past decade. It is now imperative that we use our resources more effectively, protect and nurture our environment and adopt more responsible lifestyles and environmentally friendly investment habits,” Destang said.

He further said that as a small island developing state, St Lucia finds itself too often playing catch-up with its source markets on these considerations.

“Our consumers however are weighing in very heavily on these considerations, calling for more environmentally friendly production methods and corporate practices. We would do well to heed their caution that if we do not comply with these global best practices, we will suffer a dire fate with loss of visitor interests and trading partners. The SLHTA is not without pressure from these lobby groups as we too have been recipients of complaints from travel partners querying certain investments and discussions in the public domain in recent months,” Destang said to a room filled with government ministers, including Prime Minister Allen Chastanet and members of his association.

He said the country’s national economic development strategy must reflect its sensitivity to consumer concerns and emerging shifts in global trends.

“Among our membership, we applaud the efforts of our Environmental Committee and Secretariat who continue to lobby for legislation to address reduction in use of plastics, energy efficiency, alternative energy use, preservation of marine ecosystems, biodiversity and mounting clean-up campaigns at community levels,” Destang said.