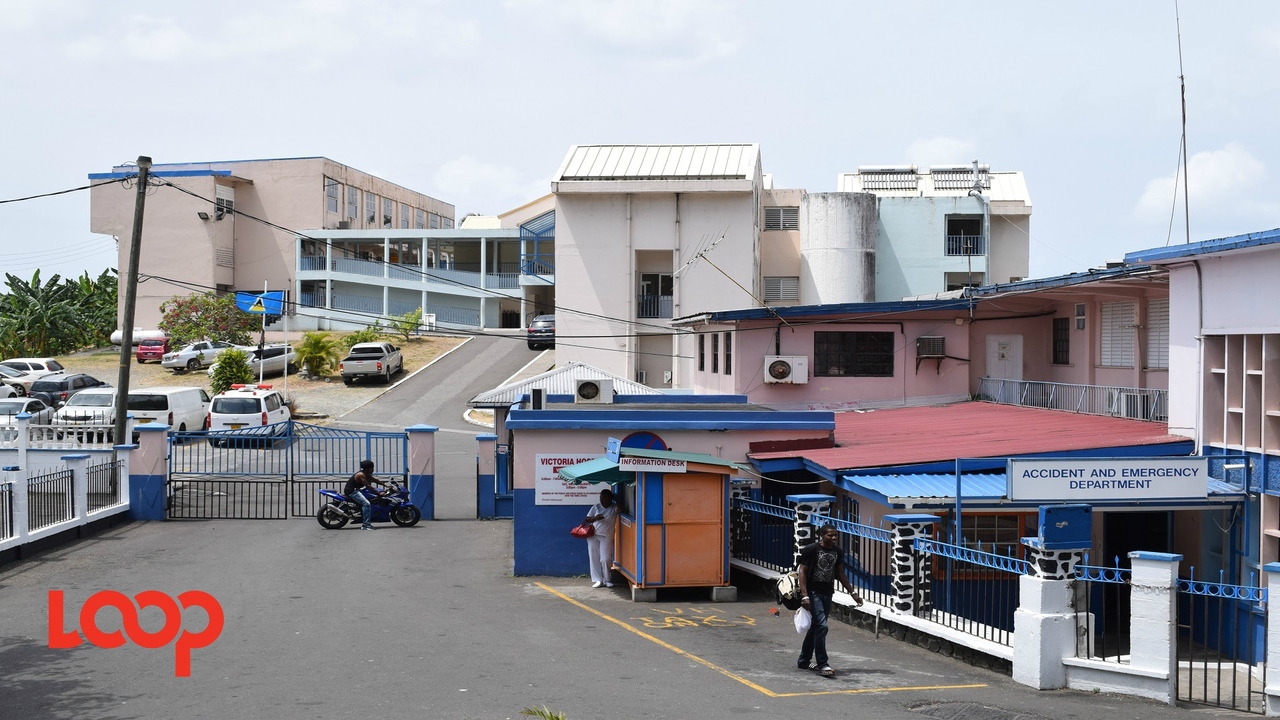 The Saint Lucia Medical and Dental Association (SLMDA) has commended the staff at the Victoria Hospital for the manner in which they handled the situation involving a Russian man who was medically quarantined at the medical facility.

The man was suspected to have contracted the Coronavirus, which results proved to be negative.

“Once the patient was flagged, all the necessary protocols were followed and we need to commend the staff at the hospital, Dr Labadie in the ER and Dr Kerline Cenac and the rest of the teams.

“There was widespread panic with the quarantine of the non-national on Tuesday and that was quite understandable,” SLMDA President, Dr Merle Clarke said.

“I think everybody breathed a sigh of relief that the test results for this patient were negative,” she added.

She, however, believes that a lot more could have been done to alleviate the panic and widespread speculation.

“We do as an SLMDA believe that there need to be more vigilance at the ports in terms of patients entering because this is somebody who had a travel history, a very important travel history and perhaps that was missed somewhere. So we do believe that has to be emphasized somewhere and we have to be more vigilant in that regard, however, all the protocols were followed one the patient was flagged,” Clarke said.

In the meantime, the SLMDA is urging the public to continue practising the standard recommendations to prevent the spread of infection. These include: