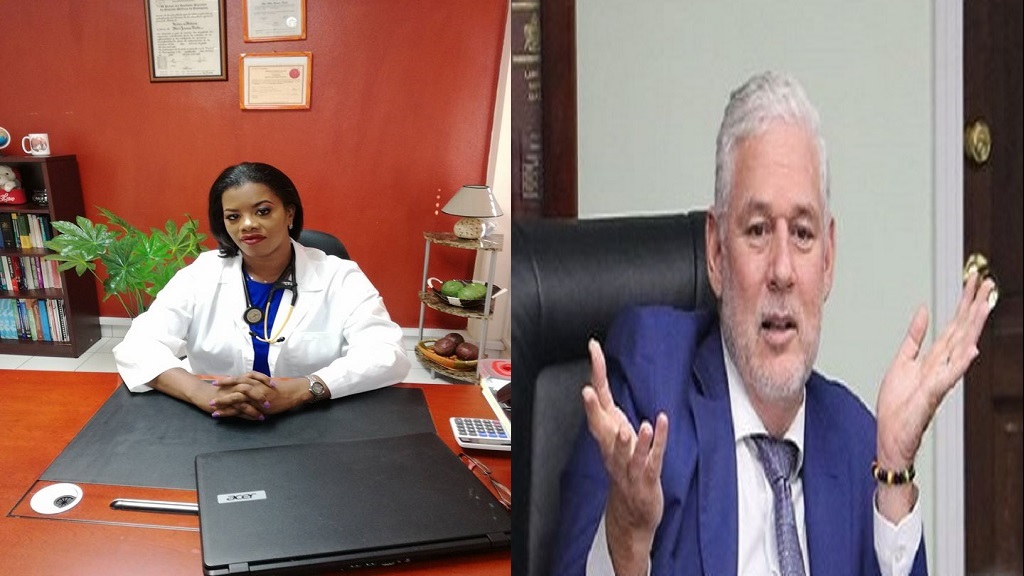 The Saint Lucia Medical and Dental Association (SLMDA) says it will hold government accountable in view of the announcements Prime Minister Allen Chastanet made in his recent address to the nation, especially as it relates to the full commissioning of the Owen King EU Hospital and the St Jude Hospital.

“We listened to the PM’s address, it is important that we know what their plans are and of course take them to task, keep their feet to the fire,” SLMDA President Dr Merle Clarke declared.

“We do plan to meet with the government because this directly affects our members. I mean when you look at working conditions, you cannot deny that there are problems with the plans as they exist in terms of the stadium and Victoria Hospital, there are major infrastructural issues, so we do plan to hold them to task as it pertains to that,” Dr Clarke observed.

Prime Minister Chastanet in his New Year’s Address Sunday stated, “We know that health care is an issue that impacts every single home and family. I reiterate our commitment to ensuring affordable, quality health care for all. You can expect the full commissioning of the Owen King-EU hospital as the majority of the faulty equipment has been fixed or is being replaced and we have set a deadline for us to move in by the first half of this year.”

He continued, “Work is also proceeding at the St Jude’s Hospital site. Many of you by now are fully aware of the major structural and safety issues, which exist in the hodgepodge of structures built by the former administration. Our Government is committed to getting it right. We are currently constructing a 90-bed facility that will cater for both inpatient and outpatient services."

The prime minister also spoke to the issue of the National Health Insurance.

“The biggest deficiency in our health care system is that tens of thousands of Saint Lucians are unable to afford health care. In partnership with the World Bank, we are strengthening Saint Lucia’s public health care system by improving accessibility, efficiency and responsiveness of key health services. In this year’s Budget, I shall expand on our plans for a National Health Insurance Programme. We aim to ensure that all Saint Lucians have insurance and government will cover the vulnerable, elderly and unemployed,” Prime Minister Chastanet said.

“We do think it is important,” Dr Clarke responded, "We can’t live in a bubble and pretend that there aren’t Saint Lucians who genuinely cannot afford healthcare, the number isn’t exactly small. So we have to find a way to guarantee healthcare for all Saint Lucians,” she observed.