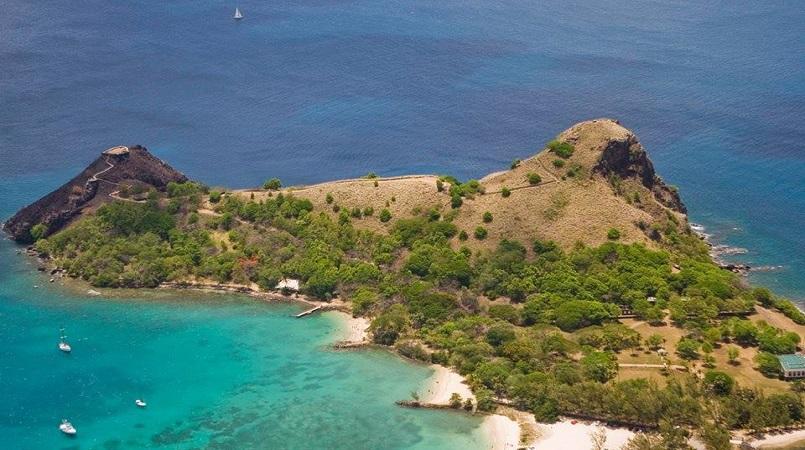 The proposed developments at Pigeon Island National Landmark and Pointe Sable Environmental Protection Area have prompted much public discussion on the merits of these developments.

Comparisons have been made between the stand taken by the Saint Lucia National Trust on these proposed developments, and that on the then proposed Le Paradis development. We are pleased to provide the following information, in order that the ongoing debate can be supported by the facts.

The Trust’s involvement with the Le Paradis lands, including Fregate Island, predates the sale in that the then owners of the property allowed us to conduct tours along what we called the Eastern Nature Trail, and to set up a small interpretation booth with educational material about the flora and fauna of the area.

Following the disclosure of the sale, the Development Control Authority (DCA) requested input/comments in its conduct of the Environmental Impact Assessment (EIA) of the development. Our concerns about possible impacts on both the terrestrial and marine environments were expressed, including threats to the White Breasted Thrasher, the Fer-de-Lance snake, the coral reef and related near shore ecosystems, as well as the impact on the livelihood of sea moss farmers active in Praslin Bay.

We compiled a list of twelve areas of concern in collaboration with other local partners and raised these with the developer and his representatives.

The Trust convened community meetings – one with the Micoud Development Foundation and two with the Praslin Development Committee. The developer was invited to present the project to the communities and to respond to their concerns, especially the status of Fregate Island.

Although Fregate Island was included as part of the security for financing for the project, in the ensuing discussions, and with the assistance of the Forestry Department and Durrell Wildlife Conservation Trust, the developer agreed to transfer ownership of the islet to the Trust once it became free of the loan. Following DCA approval, the project was launched and the rest is history. We now assume that the Islands are in the care of the receiver.

Early indications of the adverse impact – undermining the public roadway due to diversion of a waterway – invited some media comment. This prompted discussions between the Trust and the Developer on remedial work. We conducted site visits with the developer, and were able to agree on some aspects of the way forward.  Once the dialogue started, the matter was no longer in the public domain.

Notwithstanding the ongoing discussions and agreements, the Trust still had concerns about the way the development was progressing.  The clearing of a large track of land for the golf course was a major concern to us.  Discussions on this were led by government technical staff and resulted in the installation of a silt trap.  However, this proved inadequate during high rainfall events.  The developer suggested that the resulting siltation was not caused by their project.

We commissioned a study of the reef and near shore environment, and were able to present evidence of the damage caused to these resources by the development.

The Trust continues to strive for the preservation of the White Breasted Thrasher (Goj Blanc in Creole). 90% of the world’s population is found only between Dennery and Praslin. In 2016, we conducted a survey in Dennery village and Praslin with support from partners to ascertain the knowledge of the residents about the Thrasher. The information from the survey was used to educate and create awareness.

Brochures and signage have been developed on this endemic bird. A video documentary, and collaboration with an environmental group from Dennery are scheduled.  In February, the Department of Forestry and Lands conducted a survey to ascertain the numbers of the White Breasted Thrasher with support from Trust staff.

The Le Paradis development project differed fundamentally from current proposed projects, in that: there were ongoing discussions with the developer; the lands involved were the private property of the Dennehy family, who opted to sell. In contrast, the Pigeon National Landmark, the Maria Islands Nature Reserve and the Pointe Sable Environmental Protection Area are entrusted to the National Trust, to be managed as public goods and in the national interest.

The Trust remains committed to the protection and preservation of Saint Lucia’s patrimony, and to working tirelessly, with equally committed partners, to ensure that development and conservation can complement each other.