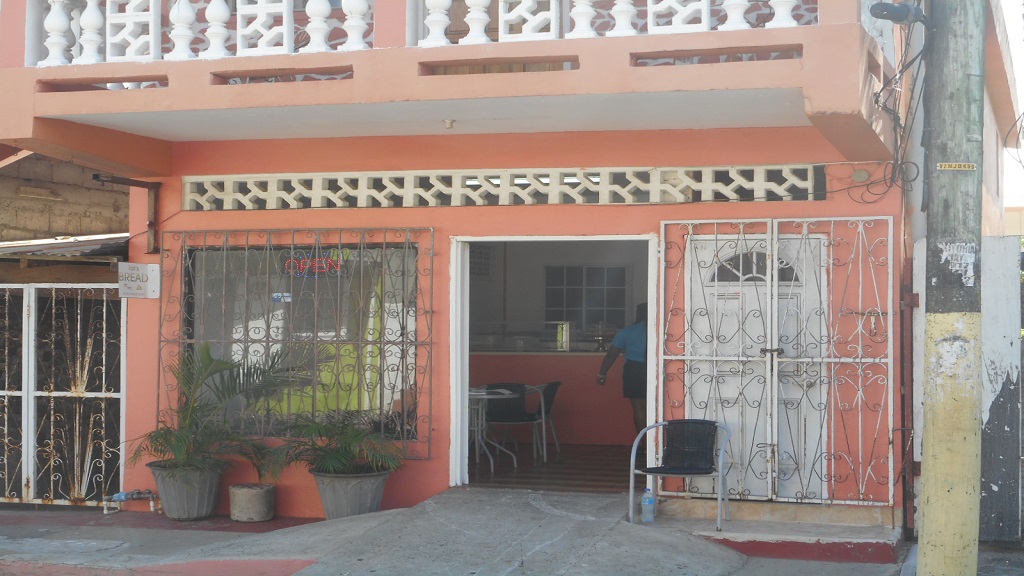 It appears many more women in St. Lucia are turning to gambling than men.

At a fleeting glance in any gaming outlet, especially those with slot machines, one will realize that that the number of women gambling there outnumbers that of men.

The slot machines in those businesses places are owned by CAGE St. Lucia Ltd, an exclusive video lottery company, launched here in 2011.

Some years ago, the former administration had lamented the social problems associated with gambling, and had pronounced that it would prohibit gambling on slot machines. But this was never done, instead, the number of slot machines continued to increase during its reign.

And now the situation is slowly causing financial miseries to families, who only reveal their plights in hushed tones.

This reporter, who has spent time observing the activities at various gambling outlets around the island, has witnessed young female gamblers, many who are unemployed, leaving gambling outlets in distress after losing their monies.

But like pathological gamblers, they still continue to nurse their addiction.

Speaking to a number of them, many of who are single parents, they say they are gambling in the hope of making money to survive.

“You have to try ah ting to survive. It’s either you lose or win. Life is a gamble, " a woman in Castries told Loop News, adding that the government promotes gambling via the Saint Lucia National Lottery.

A few days ago, over 100 slot machines users in Dennery were up arms after they were not given their winnings by one of CAGE’s agents, resulting in the intervention of the police. It is estimated that over $10,000 is owed to them, the majority who are women. The gamblers say the agent told them CAGE is responsible for paying them, while CAGE says it’s the responsibility of the agent.

And while the situation does not seem to be a major concern for the government, individuals are expressing concern about the number of women using the slot machines.