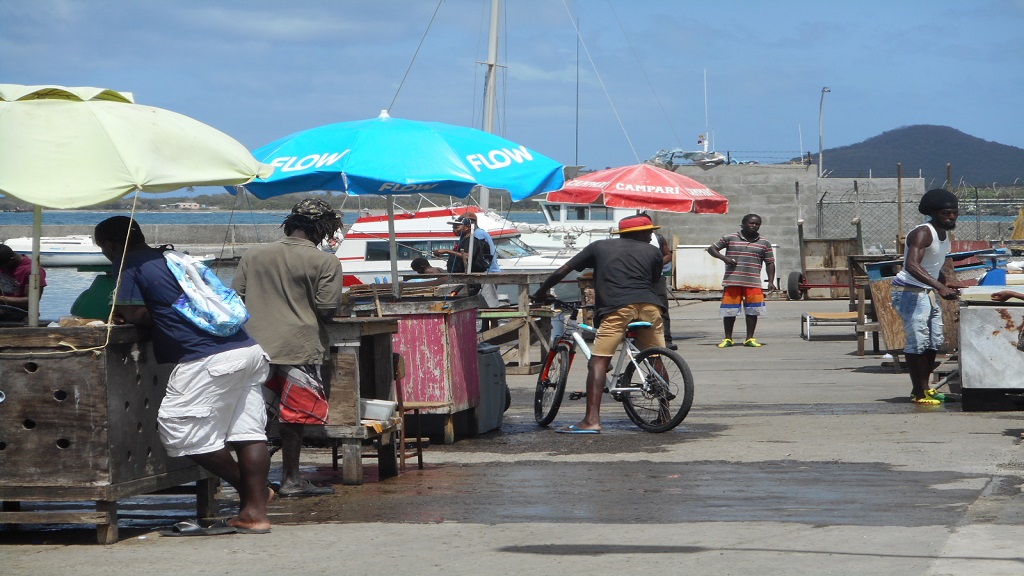 The Saint Lucia Labour Party believes that the Allen Chastanet government has no soul and therefore it expects that the reckless actions which they have unleashed on the workers of Saint Lucia will continue with no concern about the economic difficulties which many families will endure.

Security of livelihoods of citizens should not be so casually disregarded by their elected government. Government has a responsibility to make arrangements for the continued survival of people who will be affected by the closure of their workplaces or the places where they carry out their trade and those arrangements must be clearly communicated to them.

Following the closure of Radio St. Lucia early in the term of the current government, the abrupt closure of the St. Lucia Fish Marketing Corporation, by the Chastanet Administration, without consideration for the most basic needs of fishers, for their trade and livelihood continues to be of grave concern to the Saint Lucia Labour Party. Today Thursday March 14 2019 marks fourteen days since the corporation was closed without due care for the livelihoods of fishers and their families. Explanations by the Minister for Fisheries, Ezechiel Joseph have not given fishers the comfort that their livelihoods will be secured and the Minister’s outright refusal to address specific concerns of fishers has demonstrated the high handed and callous approach that this government continues to employ in dealing with fishers and other vulnerable sectors of the population.

Since the closure of the St. Lucia Fish Marketing Corporation fishers continue to operate without access to ice and other basic services creating confusion among fishers and business people who depended on the operations of the Corporation. The Fisher Cooperatives are still unclear about the true intentions of the government as they relate to the management of the entity even after seeking meetings and given vague explanations.

It is clear that the UWP Administration does not have a clear and well thought out plan for the Fish Marketing Corporation. In addition to the uncertainty which has been caused in the lives of hundreds of Saint Lucian fishers, workers too who were employed by the fish Marketing Corporation are still seeking explanation and seeking redress. Many have had their lives thrown into chaos with the abrupt decision and there has since been no credible signal from the government that their services will be engaged by management in any future arrangement.

The Saint Lucia Labour Party notes that this matter relating to the St. Lucia Fish Marketing Corporation involves the delicate livelihoods of thousands of working Saint Lucians. There seem to be no urgency to resolve the state of anxiety which exists among the fishers and workers even while the closure of another government agency the St. Lucia Marketing Board fast approaches.

This callous attitude is visible in the manner in which vendors’ trays were destroyed on Mother’s Day 2017 and the manner in which coconut vendors were uprooted from their selling location along the Gros Islet Highway without due regard for their survival.

Anthony calls on Joseph to address plight of VF fishers