SLP calls for removal of trade embargo on Cuba 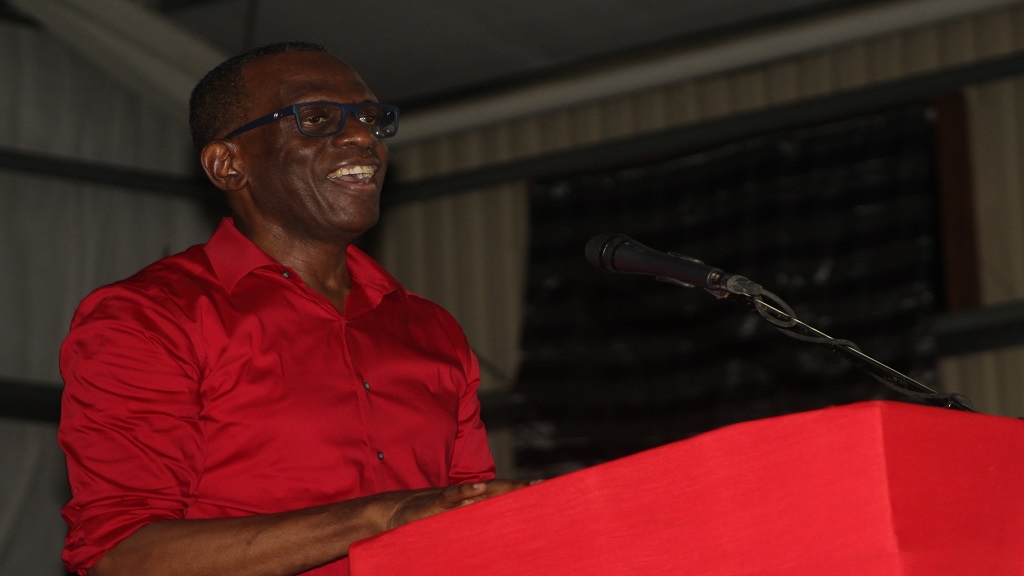 The Saint Lucia Labour Party (SLP) last night called for the removal of the trade embargo on Cuba and the immediate cessation of all economic and political sanctions contemplated or imposed on the people of Cuba.

The call was made by party leader Philip J Pierre at the SLP’s Conference of Delegates (open session) at the Stanley Jon Odlum Secondary School.

“We condemn the unprincipled nature in which the UWP government conducts our foreign affairs and take note of the game of Chinese checkers being played by the UWP.” Pierre said.

He noted that after 40 months of globetrotting, Prime Minister Allen Chastanet has yet to negotiate one new bilateral agreement or opened up a single new market for Saint Lucian goods and that the island’s foreign policy is premised on frequent flier miles to London and Zurich.

“A Labour Government will ensure that every overseas trip will be designed to build partnerships, which will benefit the people of Saint Lucia. We will seek to create new trade deals and funding support with foreign countries. We will appoint experienced trade ambassadors to existing and new trading partner nations.

“We will rebuild our international reputation by ensuring a foreign relations agenda that fits the reality of our time and based on the fundamental principles of mutual respect, strategic interest, non-interference in the internal affairs of countries and for the ultimate benefit for the people of Saint Lucia,” Pierre said.

He added that an SLP government will work tirelessly to secure market access, technological exchange and support for human resource development and that whilst looking north to the developed countries of this hemisphere, the time had come for Saint Lucia to expand south/south cooperation as a deliberate strategy to strengthening foreign and international relations.

“A Labour Party government will spare no effort to allocate resources which would stimulate partnerships with net gains for our people,” Pierre said.

Venezuelan diplomat in Jamaica blasts US for ‘crimes against humanity’