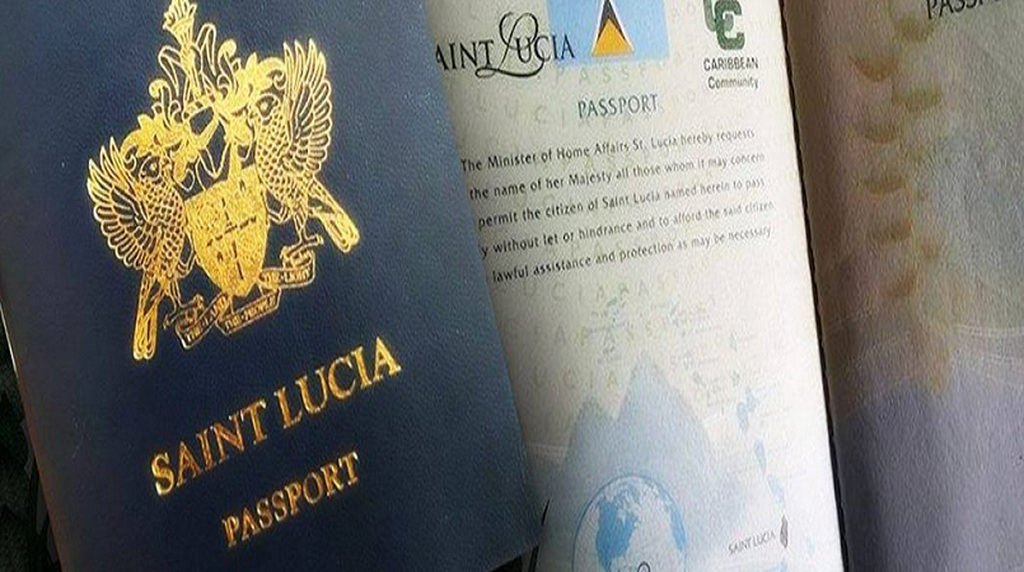 The Saint Lucia Labour Party is raising questions regarding announcements made in Geneva last week by Prime Minister Allen Chastanet in relation to the operations of the Citizenship by Investment Programme (CIP). The SLP is concerned that the international media is carrying statements made by the Prime Minister but which statements are not consistent with the laws of Saint Lucia.

Secondly, the Prime Minister must explain what is meant when he stated Government will be paying a guaranteed commission to all registered agents promoting the US$100,000 donation option. The SLP notes that there are only nine (9) registered agents, who according to the CIP Guidelines must be Saint Lucian and Saint Lucia based, and whose role is to submit applications to the CIP Unit and who are paid by the applicants. The Prime Minister needs to, therefore, explain why his announcement was not made in Saint Lucia to these agents and whether he has already approved for foreign-owned companies to now become registered agents.

Thirdly, the Saint Lucia Labour Party is asking the Prime Minister to explain how much money the Government of Saint Lucia will retain on each passport and, more importantly, how is the CIP revenue being used. The SLP notes that the Regulations were changed on January 1, 2017 to allow the CIP Unit to retain $20,000 on each donation made for marketing and promotional purposes yet to date no information has been given as to how these monies will be used. Then the global marketing agencies are to be paid $10,000 for the same marketing and promotional work. And with announcements last week of a guaranteed payment to each registered agent, said to be another $10,000, it means that the Government will only receive $60,000 for each citizenship granted through donation. The Saint Lucia Labour Party is strongly condemning this cheapening of the Citizenship Programme and once more calls on the UWP Government to restore the original arrangements which ensured that the Programme was a well- respected programme for value, security, due diligence and exclusivity.

Green Turtle suffers gash to the head, taken for treatment

Green Turtle suffers gash to the head, taken for treatment