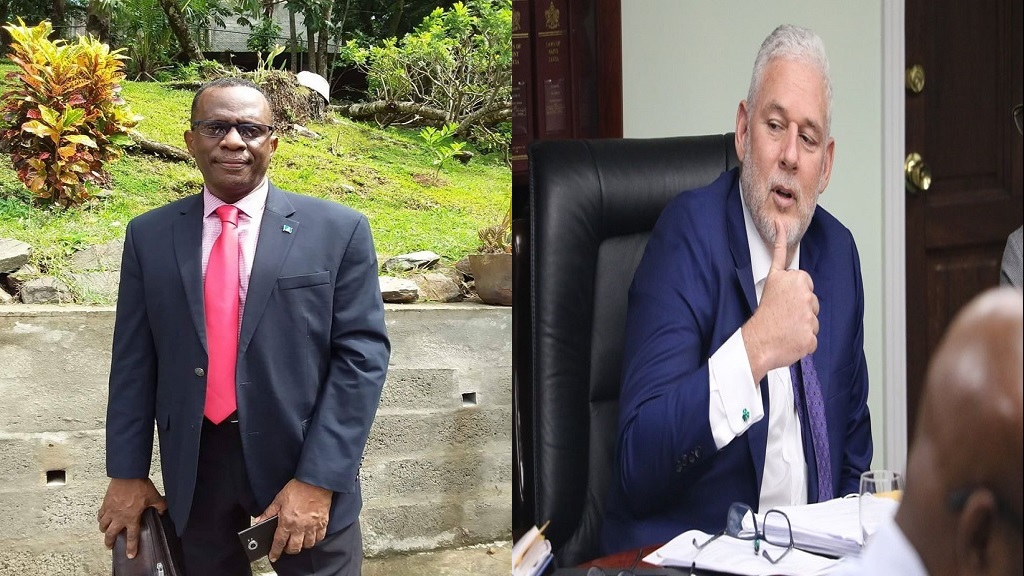 Opposition Leader Philip Pierre promises to tackle and stamp out corruption in public office when the Saint Lucia Labour Party (SLP) returns to office, and has called on Prime Minister Allen Chastanet to make public the status and outcome of several investigations, some of which has been lingering for several years.

The statements by the Opposition Leader follows a recent press release issued by the United Workers Party (UWP) calling on Philip Pierre to investigate a number of issues within the opposition, including the appointment of Walid Juffali affair and the alleged Minister’s Account and Saint Lucia National Lotteries scandal.

According to Opposition Leader Philip Pierre, “The United Workers Party is well aware that I am in no position to investigate issues for which the Prime Minister has publicly declared in and out of Parliament that he is investigating. I await the outcome of these investigations.”

In light of this, the SLP has requested that Prime Minister Allen Chastanet reveal to the public the results of several investigations that he promised the public that the government of the UWP would conduct.

According to Pierre, these matters are of great concern to the people of Saint Lucia include, “The Hewanorra Airport Scandal where it was revealed that several of his ministers were involved in interfering with the bidding and selection process by making hundreds of phone calls between them and the selected contractor.

The public announcement by a former Cabinet Minister in the UWP government that he had been offered bribes by a sitting cabinet minister in exchange for his support for a preferred contractor in the Hewanorra Airport Development Project.

The allegation by a former minister Dr Ubaldus Raymond that members of cabinet were involved in criminal behavior. The Pajorah letter where a letter in which appears the signature of a sitting member of his cabinet commits the taxpayers of Saint Lucia to millions of dollars of debt.

The accusation that a member of his Cabinet has significant knowledge of a “kidnapping”.

The public obscene outburst and threatening actions of a member of his cabinet at a restaurant. The revelation by a member of his cabinet in the presence of the Prime Minister that individuals in high places were involved in murder for hire.The verifiable reasons for the demolition of the two buildings on the St. Jude Hospital Complex.

The SLP leader says he will formally write the Prime Minister to inquire on the status of these investigations and allegations, however, is not optimistic he will get the desired response.

“On taking office after the next election one of the first of many issues the Saint Lucia Labour Party will tackle is enact legislation to stamp out corruption in public office. No longer will political office be a means to become rich at the expense of our people.  Corruption is the cancer that eats away at our progress as a nation and as a people.  When we allow corruption to flourish it makes us a people all the more poorer. This is my promise and I will get it done,” Pierre declared.