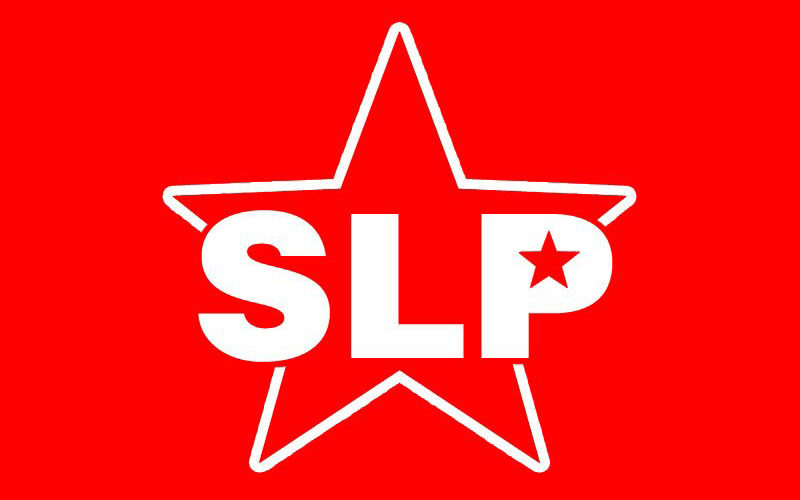 The Saint Lucia Labour Party (SLP) has dismissed as "libelous" allegations made by the ruling United Workers Party (UWP) in its attempt to discredit Castries South MP, Dr Ernest Hilaire  and the SLP regarding the appointment of former Saudi billionaire, Walid Juffali.

Juffali, who died in 2016, was appointed Saint Lucia’s Permanent Representative to the International Maritime Organization (IMO) in July in April 2014 and was a holder of a diplomatic passport issued by the Government of St Lucia under a Labour administration and the Citizenship by Investment Programme (CIP).

The SLP hit back today after the question of Walid Juffali's appointment was last week resurrected in an Al Jazeera documentary titled “Diplomats for Sale”.

In a statement, the SLP said: "The UWP is fully aware that Hon. Ernest Hilaire does not appoint Ambassadors or issue diplomatic passports. To create the impression that Dr Hilaire did is malicious, defamatory and libelous. To further suggest that he may have been paid for doing something that he had no power to do is aggravating the accusation.

"It is noteworthy that the mentioned Al Jazeera documentary after all their thorough investigations never suggested or presented evidence that Dr. Hilaire or the SLP granted a diplomatic passport for personal benefits.

"If the Prime Minister cared about truth and transparency he would release all the documents in his possession that illustrates exactly what happened with the appointment of Dr. Juffali and the establishment of the Diabetes Research Center."

The SLP re-stressed that the intent of the Juffali appointment was to put a person of influence in a position to help promote St Lucia's national interest. And they likened the case to that of Sir John Compton’s appointment of Gilbert Chagoury to UNESCO.

The party said DrJuffali undertook to provide St Lucia with a medical research centre with a concentration on Diabetes research and to build the 5th Finger (building) of the OKEU Hospital which had been severed by the UWP Administration of 2006-2011.

The SLP went on to highlight six key steps which were carried out before the UWP returned to power in 2016. The statement said:

1. Dr Juffali was the founder of one of the world's leading medical think tanks; The Brain Forum and research institute "W Science";

3. A team of the world's leading experts in Diabetes Research visited Saint Lucia to assess local facilities and finalise a Feasibility Plan for the establishment of the Diabetes Research Center. The Prime Minister has the documentation.

4. W Science paid for the law firm that drafted the specialised legislation that was needed for the medical research which was mentioned in the Throne Speech in 2015 and the legislation, the Clinical Trial Act was passed on 29 January 2016. The PM has the documentation.

5. The Ministry of Health provided costings to build the 5th finger for the OKEU to house the diabetes centre and private rooms for the hospital. The PM has the documentation.

6. A letter of commitment for financing was sent to the Government of Saint Lucia and a request for an MOU was made by W Science. The Prime Minister has the documentation.

And it continued: "Sadly, the UWP even when they returned to power in 2016 had the opportunity to continue the project, but because of their narrow-minded politics and myopic vision, like they did with other projects started under the SLP, they stopped the development of the Diabetes Research Centre and deprived the country of the 5th Finger of the OKEU Hospital. No different to what they did with the operationalisation of OKEU and completion of St. Jude Hospital."

The SLP concluded that while they wait for the Prime Minister and the UWP to release the documents, there are five questions they want answers to, namely:

1.  When will the promised Report on the WIPAY investigation be released?

2. When will the promised Report on the PAJOAH letter investigation be released?

3.  When will a full explanation of the Range Hotel Settlement fiasco be provided?

4.  Why was the DSH Framework Agreement signed one month after elections and without proper scrutiny?

5. Explain the secret appointment of a Permanent Representative to the International Renewable Energy Agency (IRENA) in 2018 who was also appointed as Ambassador at Large.