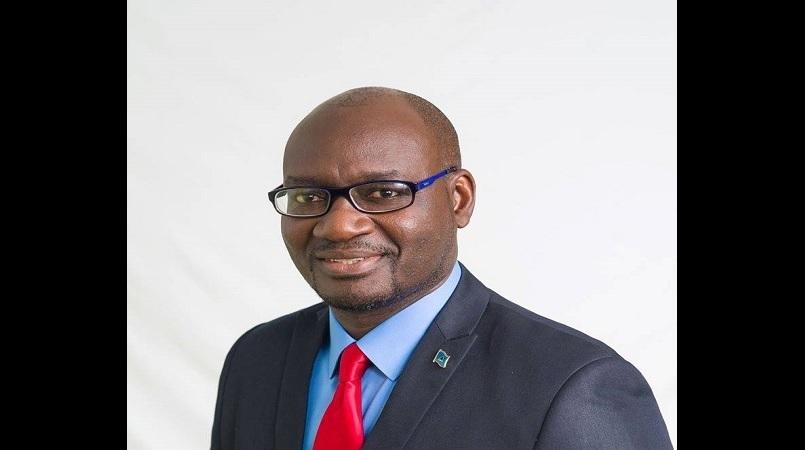 The Saint Lucia Labour Party (SLP) this week charged government with intensifying the suffering of Saint Lucians with its recent decisions on healthcare.

“For nearly three years the government of the United Workers Party has, through its actions, deliberately caused patients, medical staff and other professional staff of the St. Jude Hospital to endure additional, avoidable suffering and frustration,” said Moses Jn Baptiste who represents the constituency in which the hospital is located.

Speaking at a press conference Wednesday Jn Baptiste said that not only has government made confusing pronouncements and taken regressive actions as it relates to healthcare but irritating and reportedly harmful roofing material was removed, without the adequate safety measures in place and used containers were retrofitted for use by staff.

“Now, unannounced activities at the St. Jude Hospital site suggest that the patients and staff at the George Odlum Stadium will endure an even longer period of pain and suffering,” Jn Baptiste said.

With the start of the hurricane season just about two or so months away Moses claimed there is no urgency on the part of the government to transfer the patients to the original St. Jude site even when the government had funds to do so at its disposal, funds which were sourced by the last SLP government.

“Instead, the government has initiated a process which will cause further delay and intensify the anxiety of patients and the general public. The Saint Lucia Labour Party interprets the government’s actions as careless and without due regard, to the people who are suffering most. The Party remains adamant that the government should complete and use the original buildings which were used for years as a hospital,” Jn Baptiste asserted.

He said that the most recent actions of government suggest that the UWP Administration is not interested in completing the St. Jude hospital and that it continues to hold the people of Saint Lucia in contempt.

“There is still no announcement on the use of the original St. Jude buildings and there has been no declaration by the government on the immediate actions which need to be taken to safeguard the patients and staff at the George Odlum Stadium,” Jn Baptiste said.

According to him all of the above is happening while conditions at the Soufriere Hospital and the confusion relating to the La Ressource, Richfond and Anse La Raye Health Centres continue to affect the delivery of quality health care to the people.

“The answers to the reported privatization arrangements for the Owen King EU have all been arrogantly ignored by the government even as both medical professionals and the members of the public continue to plead for this government to provide answers,” The Vieux Fort North constituency representative said.

“The most important priorities of the government are plain to see and daily the Prime Minister continues to speak glaring untruths and use diversions to have the people of Saint Lucia, shift our focus from shameful handling of the deepening crises in healthcare. The Saint Lucia Labour Party calls on all Saint Lucians to continue to raise concerns about the callous actions of this government. The issues of healthcare affect all Saint Lucians and the government continue to display their callous and reckless actions while the people continue to receive less than adequate care because of the direct and deliberate decisions and inactions of an uncaring government,” concluded Jn Baptiste.